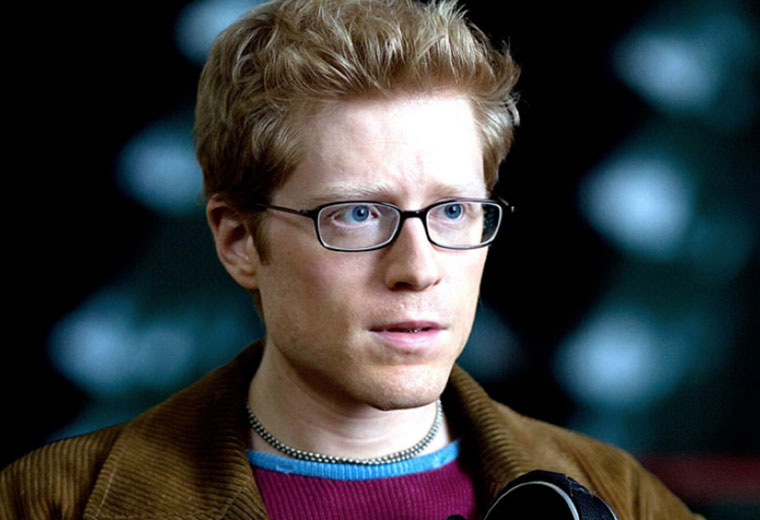 Anthony Rapp, who will play Lt. Stamets on Star Trek: Discovery, when it launches later this year, recently discussed his involvement with the series and the first openly gay character in Star Trek on TV that he plays.

Rapp was one of the first-announced actors to be cast in the series last November — alongside Doug Jones and Michelle Yeoh. At that time, it was made public that Rapp would play the Starfleet science officer, astromycologist, fungus expert Stamets on Discovery. It was later rumored that the character would be openly gay — a first for Star Trek on TV.

In an interview with MetroWeekly, promoting the film bwoy, Rapp talked about the character and the next Star Trek TV series.

Regarding his character, Rapp acknowledged the gravity of being part of Star Trek, saying: