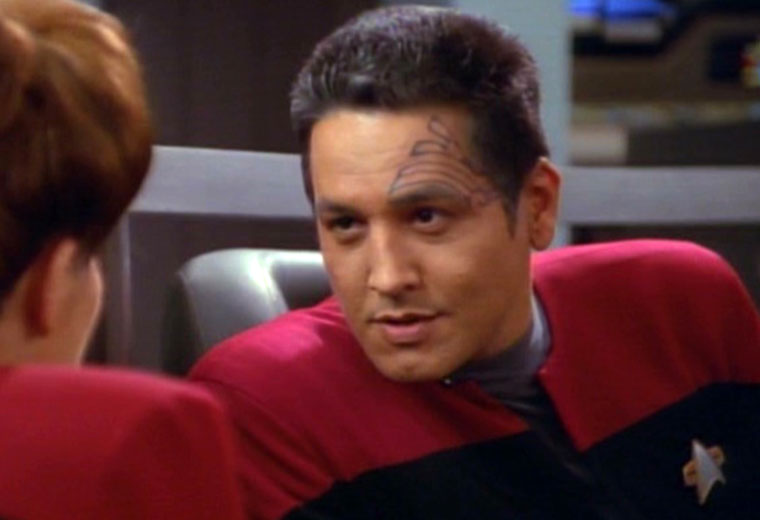 In this article:Robert Beltran, STLV