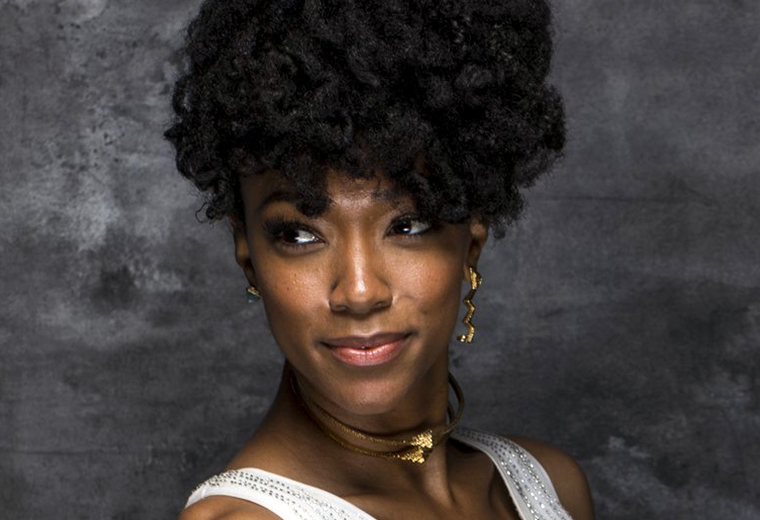 Months after it was first reported, actress Sonequa Martin-Green has officially been cast in the upcoming series Star Trek: Discovery. Martin-Green will play the Discovery’s first officer Michael Burnham, not Lt. Cmdr. Rainsford as previously speculated.

The rumor mill spooled up several months ago with the news of Martin-Green’s casting. Since then, her name has come up on an episode of the official Star Trek podcast Engage in their interview of novelist David Mack, who will be writing the first Discovery tie-in novel. More recently, she was seen on actor James Frain’s (Sarek) Instagram with other Discovery cast members, including Frain, Jason Isaacs, Michelle Yeoh, Doug Jones, Chris Obi and Shazad Latif.

Martin-Green was most recently on The Walking Dead, which finished up its seventh season last night. Her commitments to that show likely prevented the announcement of her casting until after the season wrapped. She previously had roles on Once Upon a Time and The Good Wife.