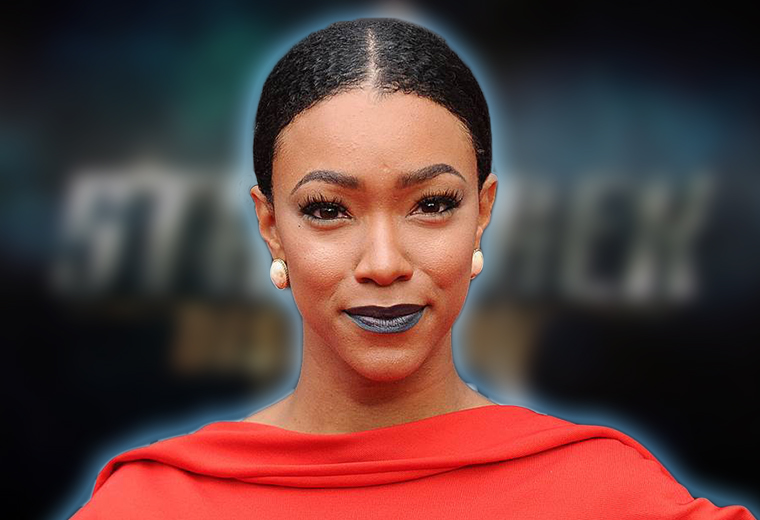 While it has been known since December that Sonequa Martin-Green (of The Walking Dead fame) will play a lead role in Star Trek: Discovery, her role was officially announced this past week. She will be playing First Officer Michael Burnham, following Martin-Green’s departure on The Walking Dead in its recent season seven finale. Martin-Green has already hit the media circuit talking about her Star Trek role.

“Being the first officer on the ship is going to be a wild ride because we haven’t seen that happen before in the Star Trek canon,” said Martin-Green to The Hollywood Reporter. “We haven’t seen the story be told from the perspective of the first officer rather than the captain. It’s going to open up so much potential for new storylines because not being the captain automatically gives you a different perspective. I’ve been floored by the performances on The Walking Dead from the beginning and I’m going to be astounded again by the people we’ve got assembled on Star Trek. I’m really excited.” 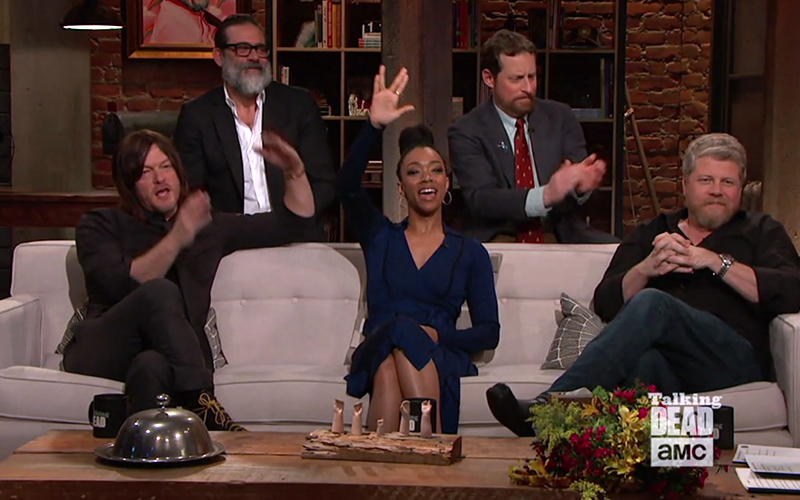 The pressure of a leading role on a Star Trek series is not lost on Martin-Green, as she told Tvline.com on April 3rd.

“There’s definitely a lot of responsibility to being the lead of any show,” she said. “Obviously to be the lead of this, [an offshoot of] one of the most popular, if not the most popular, television series of all-time… you can certainly get lost in it if you allow yourself to, and just sort of be frozen.”

In the same interview, Martin-Green gave her take on how the show is shaping up, and what fans can expect from the cast and crew of Star Trek: Discovery.

To Vulture.com, Martin-Green gave some insight into her familiarity with Star Trek.

“Yeah. I love the original series. It’s my favorite out of all of them, and I just love the dynamic between Kirk and Spock,” said Martin-Green. “All the characters on the show had rich relationships. I found myself just keeping it on in the background when I was doing a lot of my work when I first started.”

Martin-Green’s casting wasn’t the only time Star Trek: Discovery was in the news this week. An Original Series character, Harcourt Fenton Mudd, will return to the screen, played by The Office‘s Rainn Wilson. It’s unknown what extent the character will play in Star Trek: Discovery.