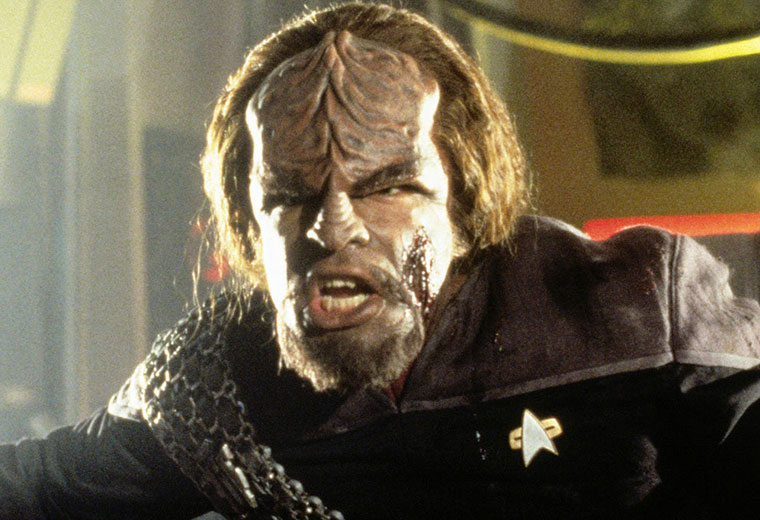 The rumor mill was working overtime earlier this week with reports that Michael Dorn would be appearing in Star Trek: Discovery. While it does seem like there was some truth to the speculation, Dorn will not be appearing in the new series at this time.

Dorn’s publicist recently confirmed that the actor would not be in the show and that he had been misquoted during a recent appearance.

The Orlando Sentinel‘s Jim Helsinger, who recently talked to Dorn, said that “there was interest expressed” in a part, but that Dorn was offered “less than 1 percent” of what he made in his last contract to play Worf — though it’s unclear whether the contract in question was the last time Dorn played Worf on television (Star Trek: Deep Space Nine, which ended in 1999) or his last overall appearance as the character (2002’s Star Trek: Nemesis).

It’s also uncertain what role Dorn would’ve played. Just based purely on Discovery‘s place in the overall timeline, he probably wouldn’t have played Worf, but rather a younger version of Colonel Worf, which he played in Star Trek VI. 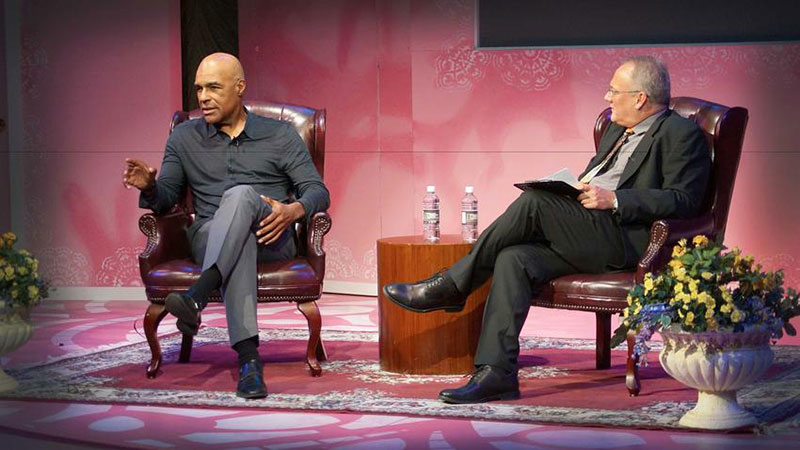 The whole matter stemmed from an on-stage interview of Dorn by the Orlando Shakespeare Theater to promote his appearance in their production of Antony and Cleopatra. When asked about Discovery, Dorn allegedly misspoke, implying that he would appear in the series.

Dorn spoke exclusively to TrekNews.net back in 2012 regarding his pitch for a new series that would star himself as “Captain Worf.”

Star Trek: Discovery is currently filming in Toronto and is expected to premier this fall.