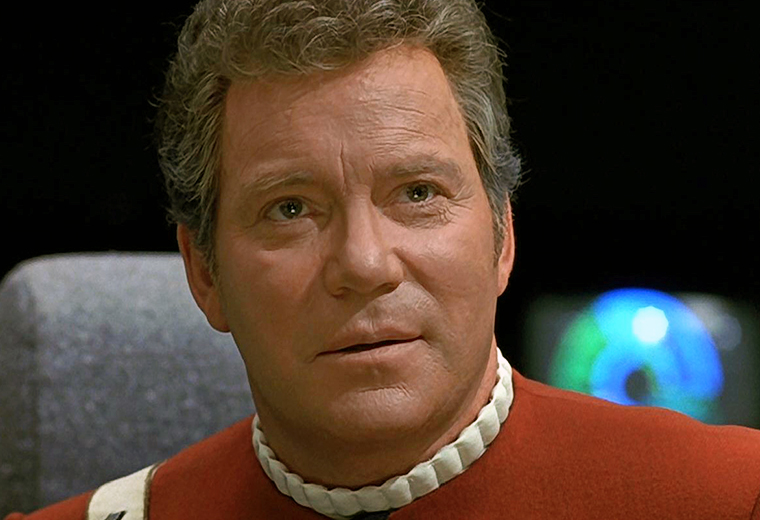 CBS All Access, which will be the home of Star Trek: Discovery in the U.S. when it launches later this year, has added a selection of Star Trek films to its on-demand library of more than 8,500 CBS TV episodes.

While the monthly subscription service’s initial movie offering is fairly small (just 18 films so far), CBS All Access plans to expand that selection over time.

In addition to Star Trek: The Motion Picture, The Voyage Home, The Undiscovered Country, Generations and First Contact, CBS All Access has recently added Up in the Air, Election, Funny Face and Rosemary’s Baby.

“We’ve begun to expand CBS All Access’s content offering to include a selection of film titles relevant to our audience, such as a number of films from the Star Trek franchise,” said Marc DeBevoise, President and COO of CBS Interactive. “Our goal for CBS All Access is to provide and continually build a well-rounded service for our subscribers.”

Star Trek: Discovery is currently filming in Toronto and is expected to launch on CBS All Access (in the U.S.) this fall.

For more information and to sign up for a free one-week trial, visit cbs.com/all-access.