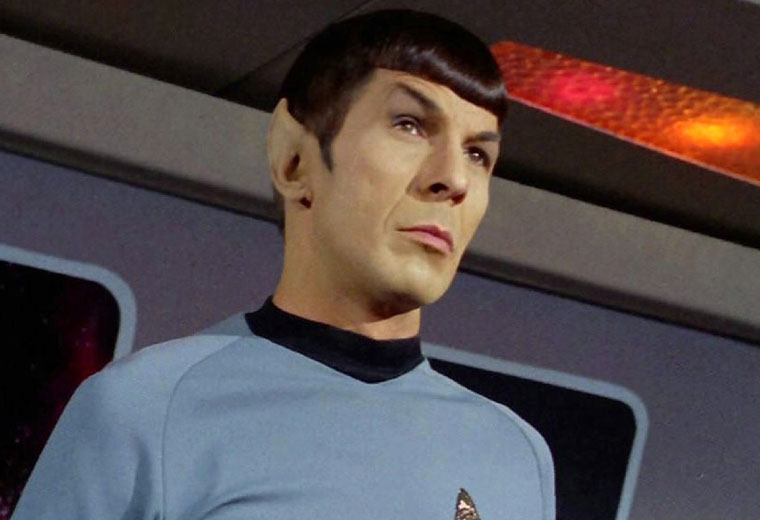 Remembering Leonard Nimoy, the new documentary produced by Nimoy’s daughter Julie and his son-in-law David Knight will air on public television in the Boston area this May.

The film will premiere on PBS/WGBH and WGBX on May 4 through 7th.

As many Star Trek fans will know, Boston is the city where Leonard Nimoy grew up, prior to moving to Los Angeles in the 1950s.

“David and I are so thrilled to be able to air our documentary on public television. Dad would be so happy knowing that his story will premiere in his beloved hometown of Boston, where he never forgot his roots”, said Julie Nimoy via press release.

For those not in the Boston area but attending the annual Las Vegas Star Trek Convention, it has been confirmation that a special screening of the film will take place.

Leonard Nimoy, a prolific actor/director, best known for playing Spock in the Star Trek franchise will be remembered in this new documentary called, “Remembering Leonard Nimoy” produced and directed by his daughter Julie and son-in-law, David Knight.

According to Ron Bachman, Senior Director of Programming at WGBH, we’re very pleased to be broadcasting “Remembering Leonard Nimoy” beginning in May 2017.

“David and I are so thrilled to be able to air our documentary on public television. Dad would be so happy knowing that his story will premiere in his beloved hometown of Boston, where he never forgot his roots”, says Julie Nimoy.

“Remembering Leonard Nimoy” is an intimate journey into Leonard Nimoy’s personal life. Featuring stories from his childhood growing up in Boston, his early career in Hollywood, his big break out role on the Star Trek series, highlights from his remarkable career- to the remaining years of his life battling chronic obstructive pulmonary disease. (COPD)