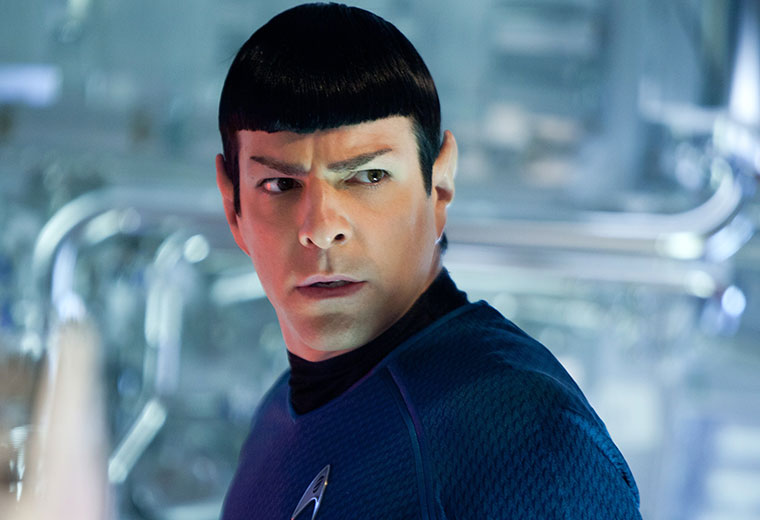 Zachary Quinto, who has now played Spock in the three ‘Kelvin Timeline’ Star Trek films, discussed the possibility of a fourth installment during an interview on the Today show.

Promoting his new independent film Aardvark, Quinto spoke to the hosts about doing another Star Trek film, saying that while a script is currently being worked on, there was ‘no guarantee’ of a fourth installment to the rebooted franchise.

I don’t know… I know that they are working on a script for another one and we’ll see how that all plays out, but the nice thing about that experience is that the time in between those big tentpole films allows us to go off and cultivate a lot of different creative experiences for ourselves — being back on stage, doing independent films… I’m hopeful that we’ll do another one, but there’s no guarantee.

The first ‘Kelvin Timeline’ (before it was even ever called that) film, simply titled Star Trek, debuted in May of 2009 and was directed by J.J. Abrams. That film went on to make 385.7 million domestically at the box office and would spawn two sequels — 2012’s Star Trek Into Darkness and 2016’s Star Trek Beyond. 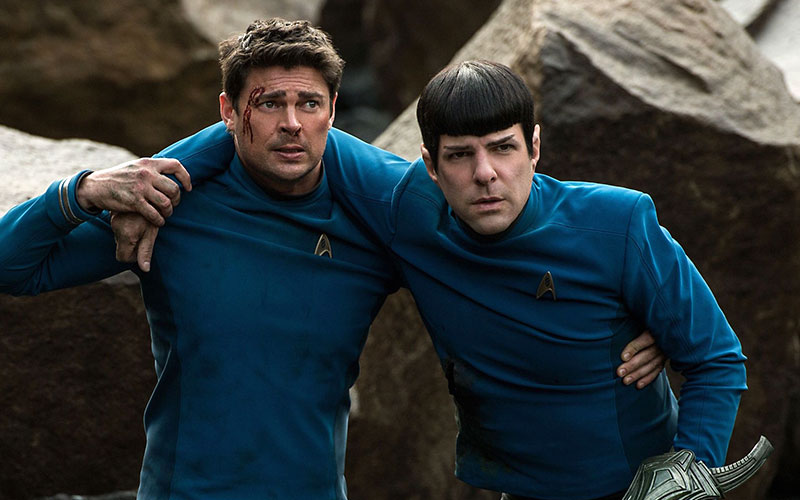 Karl Urban as McCoy and Zachary Quinto as Spock in Star Trek Beyond | Photo: Paramount Pictures

The doubt of the continuation of the rebooted franchise grew, when Star Trek Beyond missed the box office projections that Paramount was hoping for. However, last July, a fourth film was officially announced by the studio. Producer J.J. Abrams even said he had discussed the return of Chris Hemsworth to the role of James T. Kirk’s father George, with the Thor star.

You can watch Quinto’s appearance on Today, embedded below.

Do you think a fourth ‘Kelvin Timeline’ film will happen? Should it? Tell us your thoughts in the comments below.