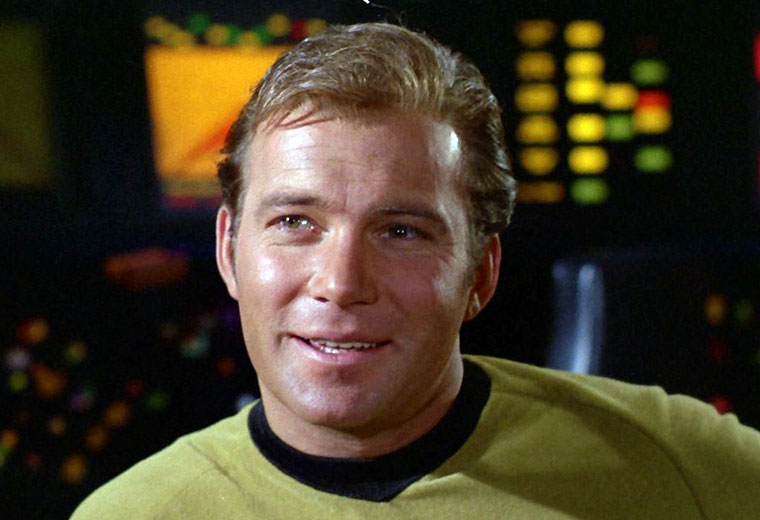 The Star Trek: 50th Anniversary TV and Movie Collection has been awarded the top prize Title of the Year along with Best Franchise Collection at the seventh annual Home Media Awards.

The Blu-ray box set, which celebrated Star Trek’s golden anniversary in 2016 was released by Paramount Home Media Distribution and CBS Home Entertainment in 2016. The collection includes all three seasons of Star Trek: The Original Series, the entire run of Star Trek: The Animated Series, and the first six Star Trek feature films starring the original crew of the U.S.S. Enterprise, plus a bevy of bonus material. 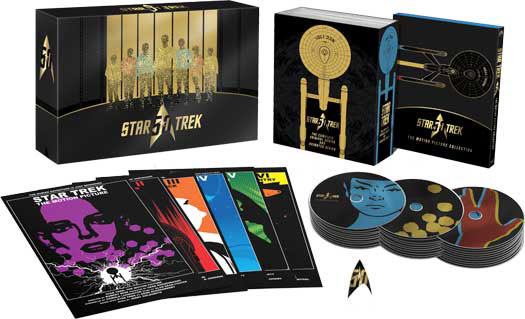 According to Home Media Magazine, the winners are chosen by a panel of judges and online consumers.

Star Trek: 50th Anniversary TV and Movie Collection, Star Trek II: The Wrath of Khan – The Director’s Cut and The Roddenberry Vault are all available on Amazon.