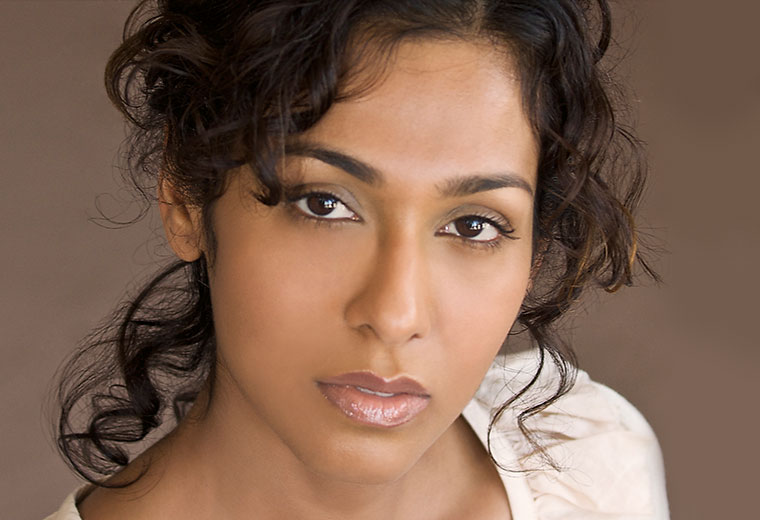 CBS has officially announced some new additions to the cast of Star Trek: Discovery, which is currently filming in Toronto.

The latest installment to the Star Trek franchise, which is slated to debut later this year on CBS All Access, has cast Rekha Sharma, Kenneth Mitchell, Clare McConnell and Damon Runyan as Klingons and Starfleet officers along with a new role for previously announced actor Shazad Latif.

According to CBS, Rekha Sharma will star as Commander Landry, Starship Discovery’s security officer. Sharma has been previously seen in Battlestar Galactica and The 100.

Kenneth Mitchell will star as Klingon commanding officer Kol. Mitchell has been seen on Jericho, Astronaut Wives Club, and Frequency.

Clare McConnell will play the Klingon Dennas. She has appeared previously on Dim the Fluorescents.

Damon Runyan will play Klingon Ujilli and has been seen on Suits, Supernatural, and Gangland Undercover.

Additionally, Shazad Latif, who was previously announced to play Kol, a Klingon commanding office, will now have a starring role as Lieutenant Tyler, a Starfleet officer in the Federation.

Star Trek: Discovery is expected to premier this fall.