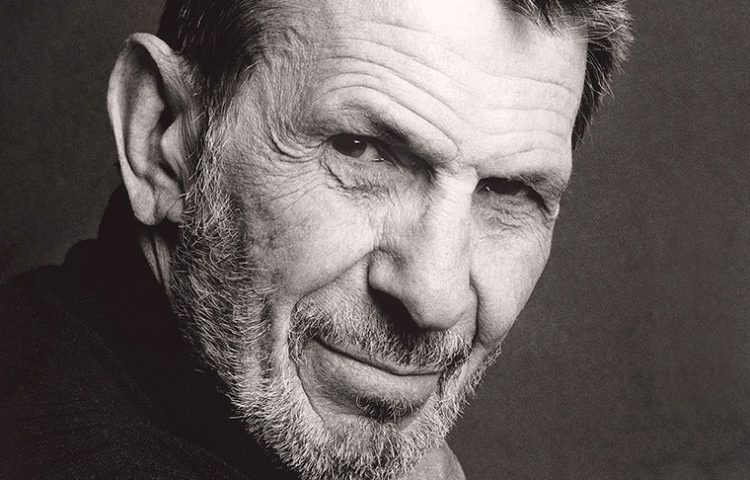 A gripping and heartfelt look into the life of Leonard Nimoy and the disease that ultimately took his life.

After being photographed leaving an airport in a wheelchair breathing with the help of a nasal cannula, Leonard Nimoy appeared on CNN in February of 2014 to discuss his affliction and help raise awareness for Chronic Obstructive Pulmonary Disease (COPD). He would die a little more than a year later, but used that time to further this cause through his social media presence. Now, a film spearheaded by his daughter continues those efforts by telling the actor’s story.

Remembering Leonard: His Life, Legacy and Battle with COPD, produced by Julie Nimoy and her husband David Knight, is a powerful look into Leonard’s life and struggle with the disease. The film offers rare glimpses into his personal life — especially later on, after his marriage to Susan Bay — that will appeal to both Star Trek fans and those looking to learn more about COPD. 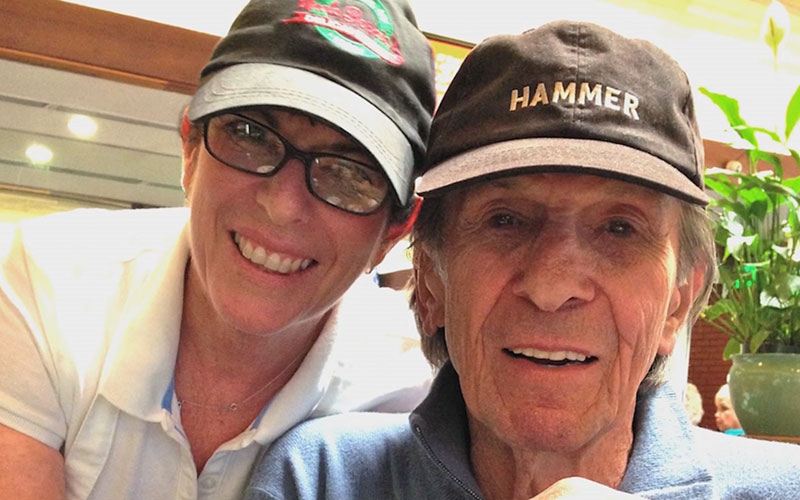 For those in former group looking to get another For the Love of Spock-esque look into Nimoy and the character that made him famous, look elsewhere. However, that isn’t a negative. This film is at its best when it’s not talking about Spock, but rather diving into the impact he had on his family, and the strength of character revealed in his dealings with COPD. 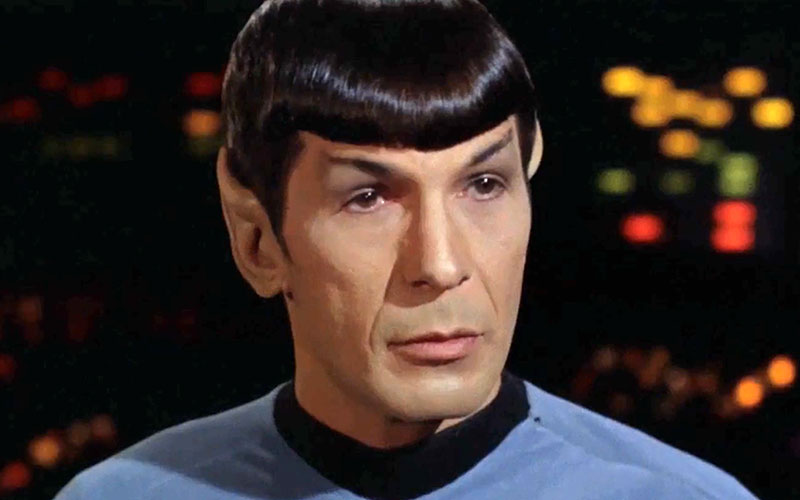 The documentary starts a bit slow, which is its biggest fault. The first 20 or so minutes recounts Nimoy’s life and career through the early 1980s. For people who’ve seen other documentaries on Nimoy or are familiar with his career, there’s little in this stretch that’s new or provides different perspectives on the actor, save for several brief mentions of his history with smoking. 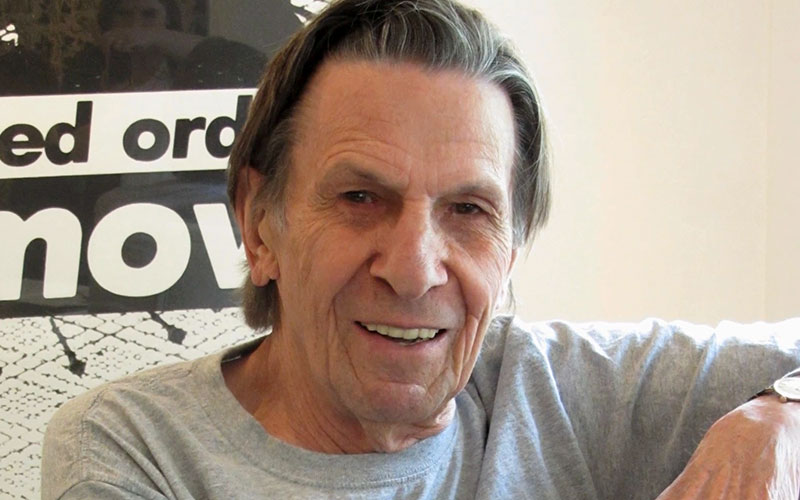 If the goal of this picture is to be used as a tool to promote COPD awareness, this recounting is a necessary evil, as it could potentially be shown to those who have only cursory knowledge of Nimoy. But, once the film transitions into being about Nimoy the man and Nimoy, a person struggling with COPD, it become quite engaging, gripping the viewer and tugging at heartstrings for the remaining runtime.

This transition point is far and away the best integration of Star Trek into this film, save for voiceover work by John de Lancie, who periodically reads Nimoy’s tweets and other writings. In this segment, Julie Nimoy recounts her time working as an assistant on Star Trek II: The Wrath of Khan and, specifically, the day Spock’s death scene was filmed. It was a very emotional scene to perform, and the story she tells adds a sense of foreboding to the documentary that is used to segue perfectly into his later life and how he dealt with his disease. 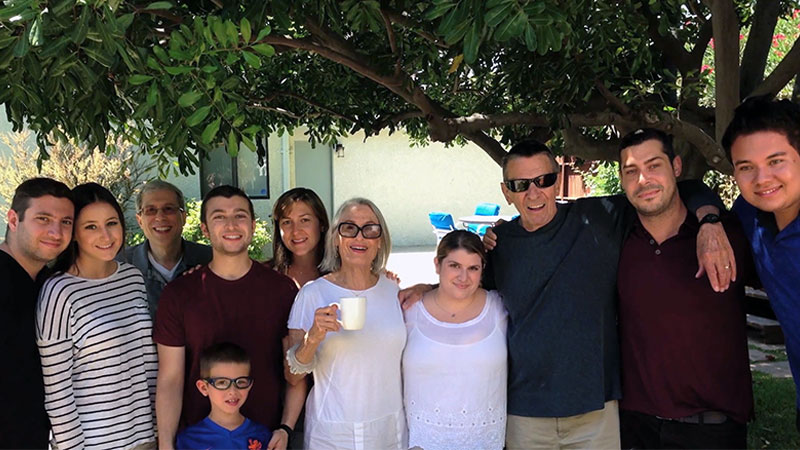 It is here that we see Nimoy’s focus on family, with the film offering intimate looks into his home life and interviews with his wife, children and grandchildren. These moments and stories recounted by his loved ones reveal Remembering Leonard’s greatest strength: the ability to humanize this legendary figure, making his story ever the more powerful and relatable.

At one point, the film shows a old interview clip of Nimoy saying how he used to “major in career and minor in family” and that he worked to reverse those in recent years. After watching this film, it’s evident that, to continue the metaphor, he graduated with honors. He may have been Spock, but he was a family man first and foremost, one who was fiercely loved and affected many.

For those in the Boston area, both local PBS affiliates WGBH and WGBX plan to replay the documentary over the next few days.

Remembering Leonard Nimoy is also scheduled to be screened during this year’s Las Vegas Star Trek Convention in August.

In this article:Leonard Nimoy, Review, Star Trek: The Original Series