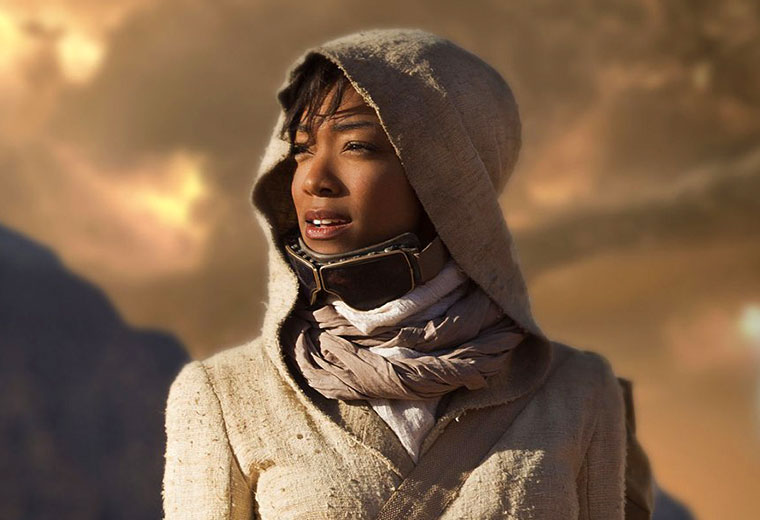 Burnham appears to have what looks like a tricorder, reminiscent of technology seen in Star Trek: The Original Series, on her belt. This would make sense, as Discovery is set a decade before the adventures of Kirk, Spock, McCoy and the crew of the Enterprise. 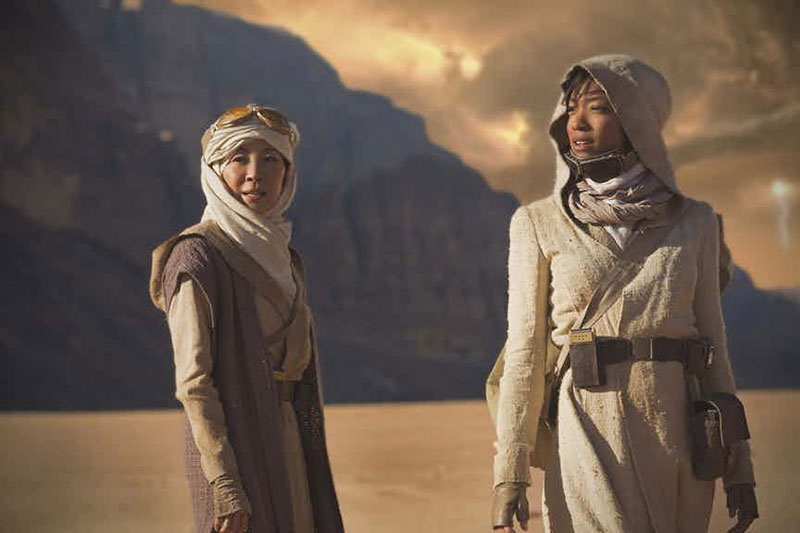 Stay tuned to TrekNews.net throughout the day for all of the late breaking Star Trek: Discovery news coming out of today’s CBS’s upfront presentation in New York.