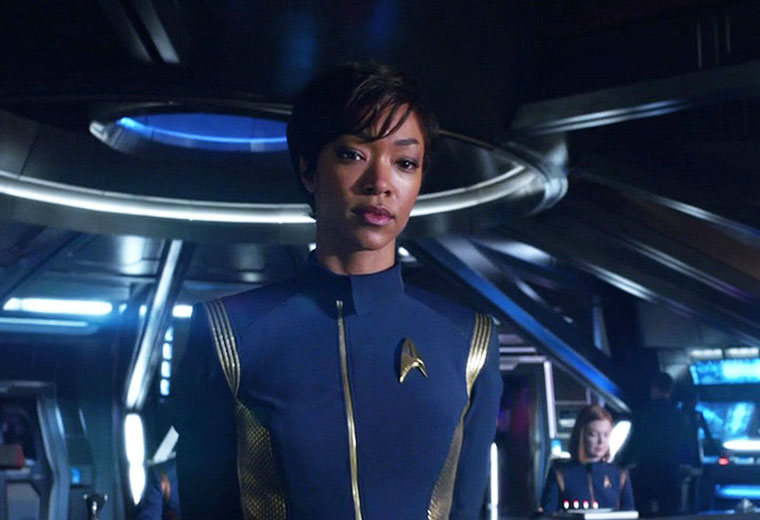 McFarlane Toys has announced they are creating a Star Trek: Discovery toy line set to debut in Spring of 2018.

In addition to the Discovery toys, McFarlane will release figures spanning the entire Star Trek franchise.

The first toys released will be articulated seven-inch Captain Kirk and Picard figures from their respective TV shows, complete with window box collector packaging and iconic accessories, such as phasers and communicators. Discovery merchandise will soon follow.

“Star Trek is hands down one of the most groundbreaking and innovative franchises in the history of entertainment,” said Todd McFarlane, Owner and CEO of McFarlane Toys, in a press release. “We plan on carrying that forward with our upcoming toy lines, giving fans a fresh and detailed look, that their favorite characters deserve.”

These toys will sell for $20 each at major retailers worldwide.

Stay tuned to TrekNews.net for more information about this upcoming toy line as it is revealed. 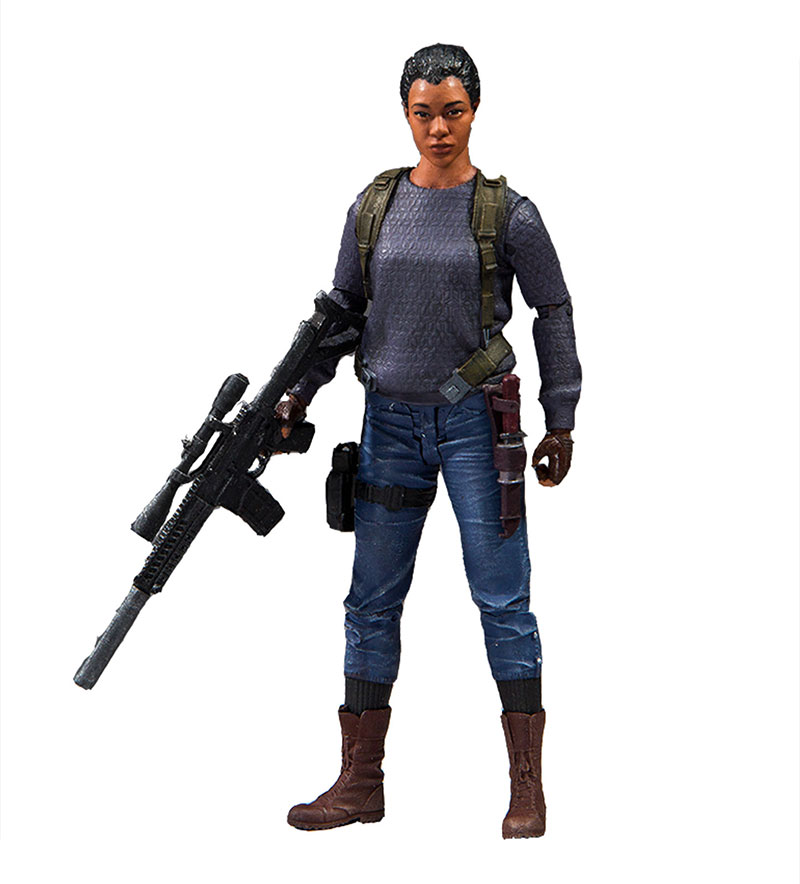