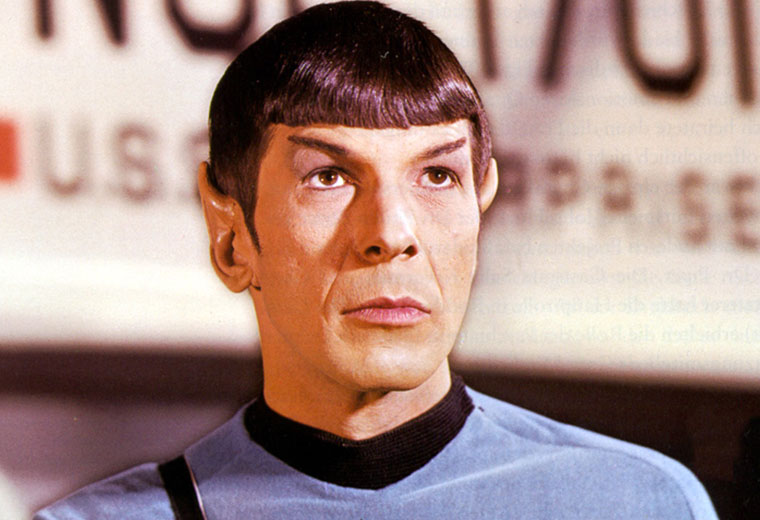 Those who weren’t able to catch the newest Leonard Nimoy documentary last month will be able to soon.

Directors Julie Nimoy and David Knight announced that their film, Remembering Lenoard: His Live, Legacy and Battle with COPD will air on PBS stations across the country in November.

“This was a heartfelt biography of a beloved popular culture figure,” said American Public Television, the syndication company handling the broadcasts, in a statement. “We expect this will be well received by viewers as it offers a intimate look at Leonard Nimoy as a son, father, husband and a (later-in-life) social media activist.”

The film premiered in May on local PBS affiliates in Boston, Leonard Nimoy’s birthplace, performing well enough to garner a national push. In addition to airings later this year, the film will be shown at Star Trek Las Vegas later this year — August 2 through 6 — and will be broadcast in other venues, such as on planes, cruise ships and schools.

Julie Nimoy and David Knight discussed Remembering Leonard Nimoy in an exclusive interview with us.