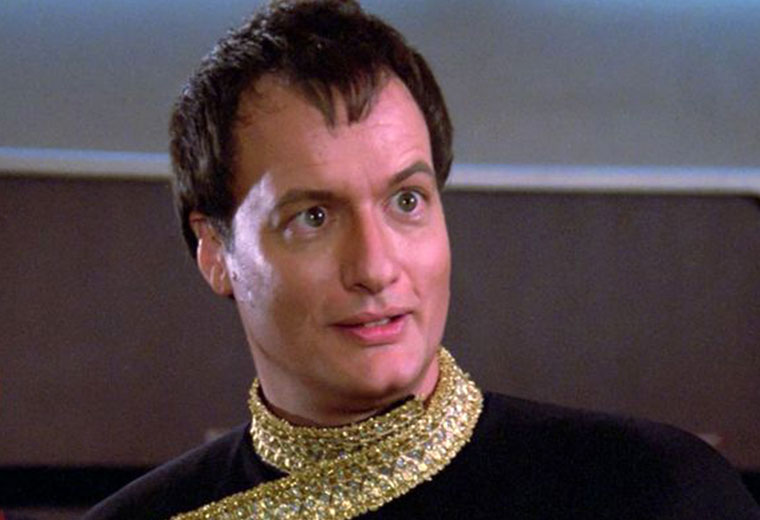 John de Lancie is set to make an appearance on the next episode of the fan series Star Trek Continues.

De Lancie, who played Q in Star Trek: The Next Generation, Deep Space Nine and Voyager, will play a different character in the ninth episode of Vic Mignogna’s popular fan series.

“Vic asked me if I’d be interested in appearing in Star Trek Continues, and he told me a little bit about the show. I asked him to let me read the script, and I was immediately impressed with it. It’s definitely classic Star Trek, because it’s a secular moral story and one that I think is particularly poignant in our current times. I believe the material is the most important thing, and this is really good material.” De Lancie said of the role.

Continues is well-known for its high level of production values and professionalism. “I have to say legitimately that I was really impressed. There is a lot of attention to detail, and a lot of love went in to all of this.” De Lancie acknowledged. 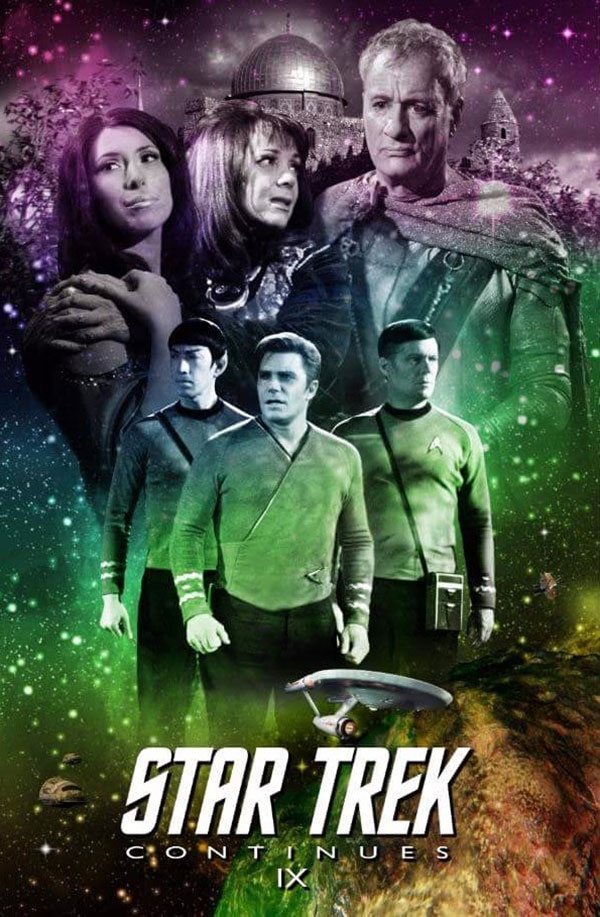 Poster art for the ninth episode of Star Trek Continues

The ninth episode of Star Trek Continues is scheduled to be released at the end of July and will premiere at Florida Supercon in Fort Lauderdale.

Star Trek Continues, which launched in 2013, has announced that the series will come to an end following the release of the 10th (“What Ships Are For”) and 11th (“To Boldly Go” part 1 and 2) episodes later this year.