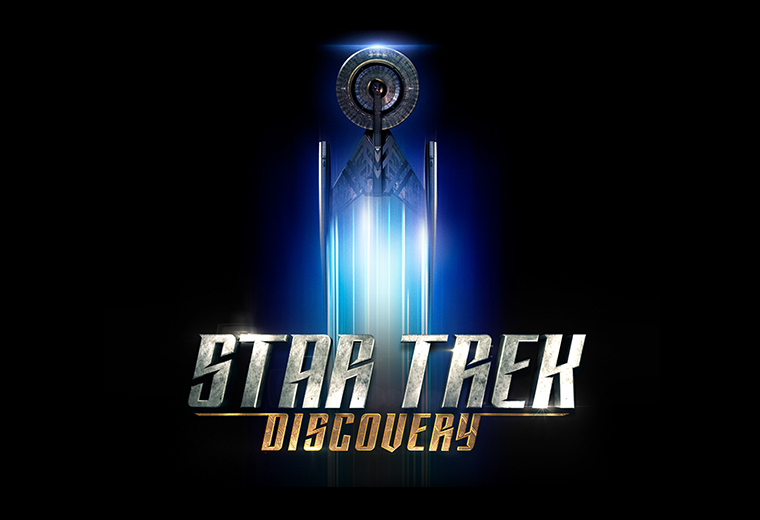 Star Trek: Discovery will officially launch in the U.S. with a broadcast premiere on Sunday, September 24 on CBS at 8:30 PM ET.

Following the CBS broadcast premiere, the 15-episode series will be available via CBS All Access (in the U.S.) and on Netflix in countries outside the U.S. and Canada.

In May, the show’s first trailer was released, along with news that the first season would be expanded from 13 to 15 episodes. A Talking Dead-style post-show called Talking Trek will also launch with the new series. 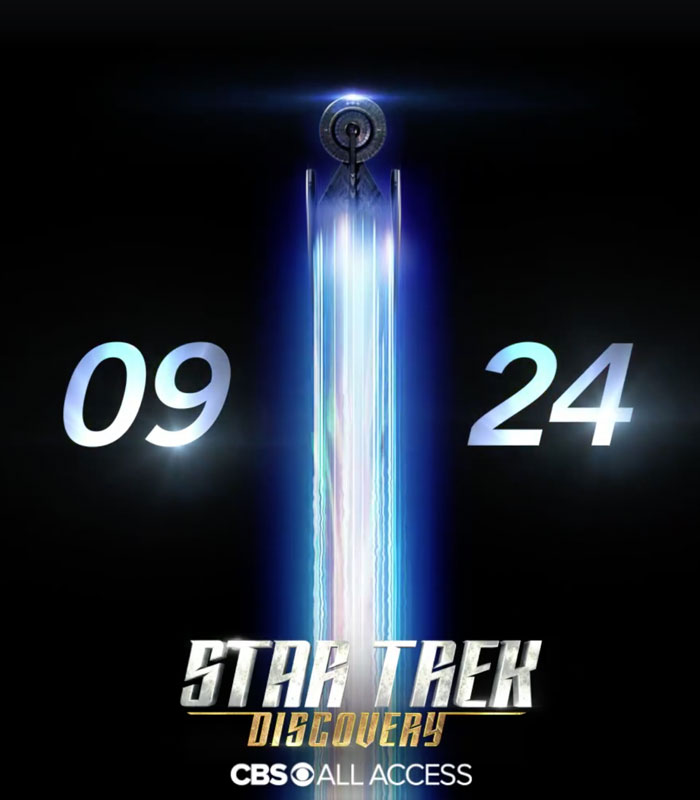