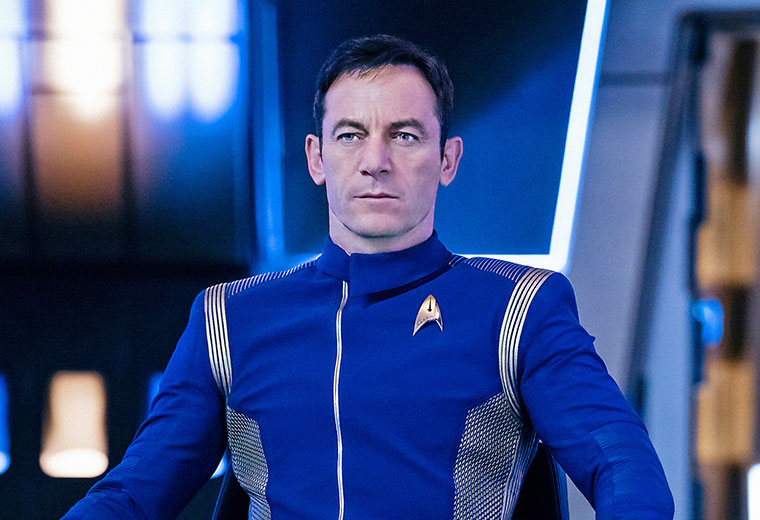 Captain on the bridge!

Here it is! Our first look at Jason Isaacs as Federation Starship Captain Gabriel Lorca on Star Trek: Discovery.

In addition to Isaacs in his Starfleet uniform, the image also gives us our first real look at the bridge of the U.S.S. Discovery and the ship’s captain’s chair.

Isaacs was a bit conspicuous by his absence from the first Discovery trailer, which debuted in May. 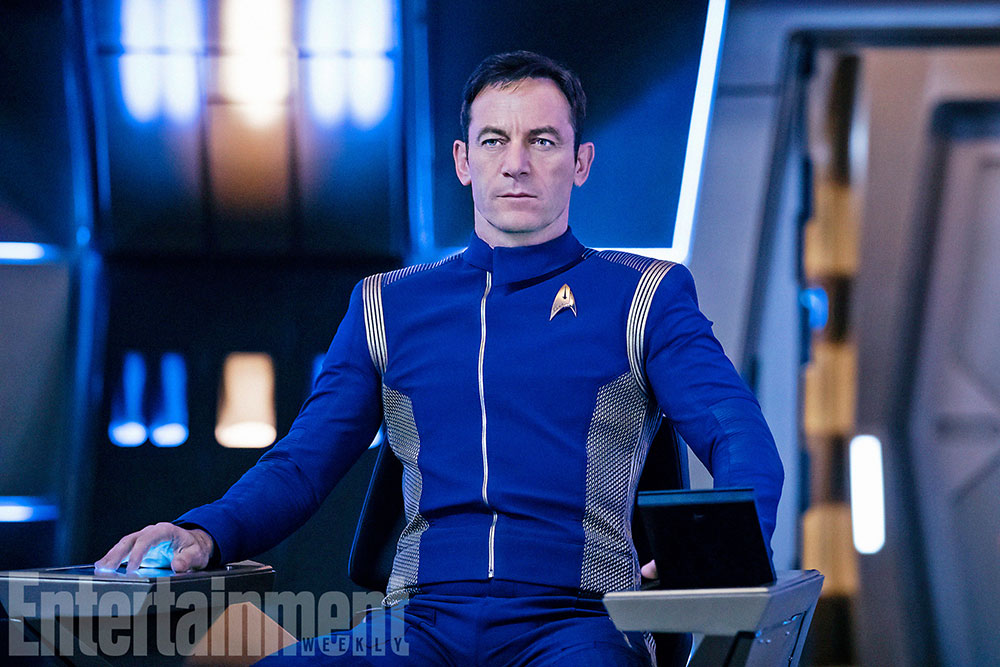