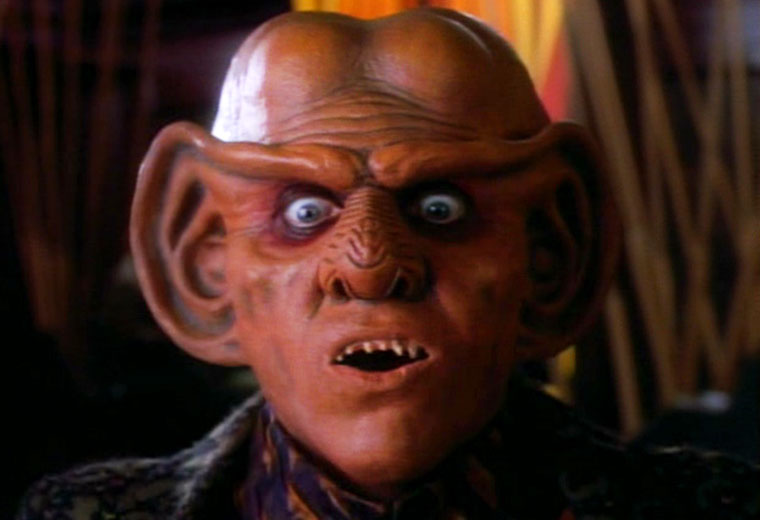 U.K. Star Trek fans rejoice: Destination Star Trek is coming to Birmingham, England in 2018. The convention will be October 19-21 at the NEC Birmingham.

Announced guests so far include William Shatner, Linda Park, Armin Shimerman, Max Grodenchik, and Aron Eisenberg, with more to be added later. Shimerman will be appearing in makeup as Quark for the first time since filming for Star Trek: Deep Space Nine ended in 1999.

Shimerman, Eisenberg and Grodenchik will be offering a Ferengi Family Portrait photo op in full Ferengi makeup and costume. This is an opportunity not to be missed. 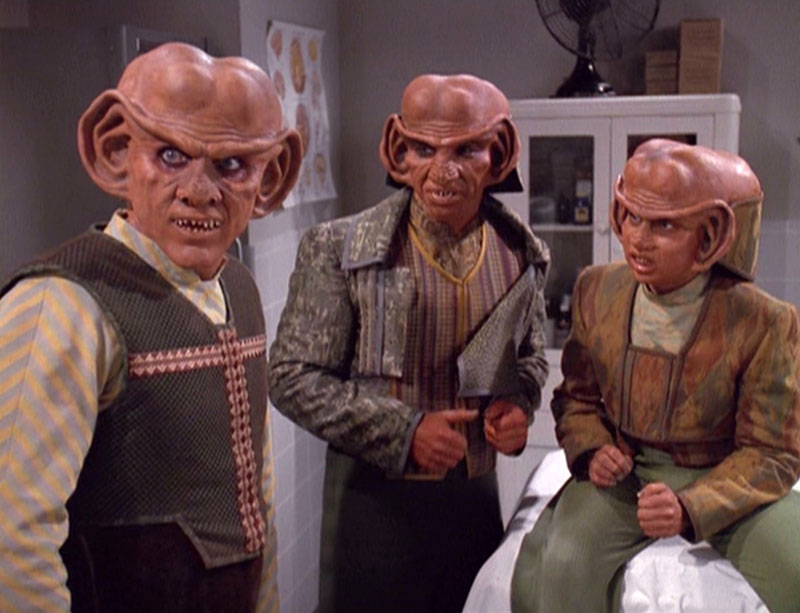 Shimerman as Quark, along with Max Grodénchik as Rom and Aron Eisenberg as Nog on DS9 | Photo: CBS Home Entertainment

Fans can view costumes and props from the various Star Trek series, attend exclusive panels, and pay to have autographs and pictures with your favorite Trek actors.

Destination Star Trek offers a variety of ticket options, from simple day and weekend passes to ticket packages. For ticket and event information, visit their website at DestinationStarTrek.com.