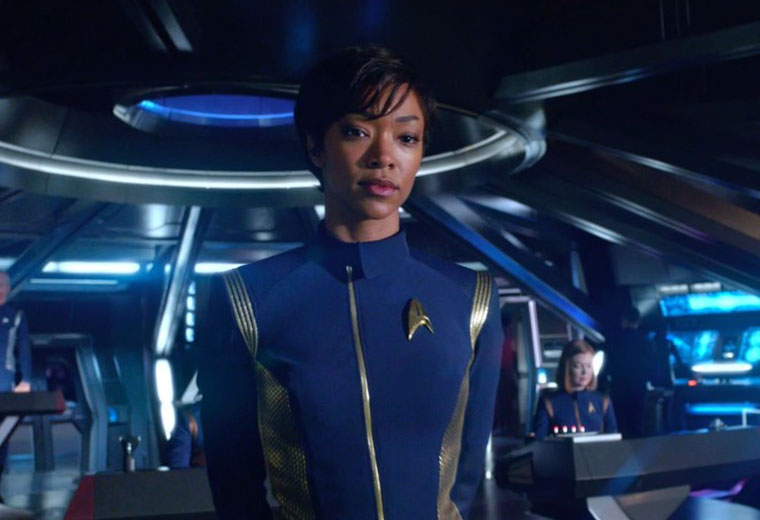 While the premiere of Star Trek: Discovery is still three months away, the writers of the new series, Gretchen Berg and Aaron Harberts recently revealed some key aspects of what we can expect, when the show debuts in September.

Speaking to EW, the writing duo was careful not to get too deep into spoiler territory but did discuss Sonequa Martin-Green‘s character Michael Burnham — who is the first human to attend the Vulcan Science Academy.

“Burnham [has] spent a lot of time on Vulcan, but she’s human,” Harberts says. “Sarek [Spock’s father, played by James Frain] plays an important role in her life, which has been completely planned until she makes a very difficult choice that sends her life on a very different path. When we meet her, she’s the First Officer on the Starship Shenzhou [captained by Philippa Georgiou, played by Michelle Yeoh]. And Burnham’s choice that we’re alluding to is most difficult choice you can make — it affects her, affects Starfleet, affects the Federation, it affects the entire universe. That choice leads her to a different ship, the Discovery [helmed by Captain Lorca, played by Jason Isaacs] and there we begin what Gretchen and I call our ‘second pilot.'” 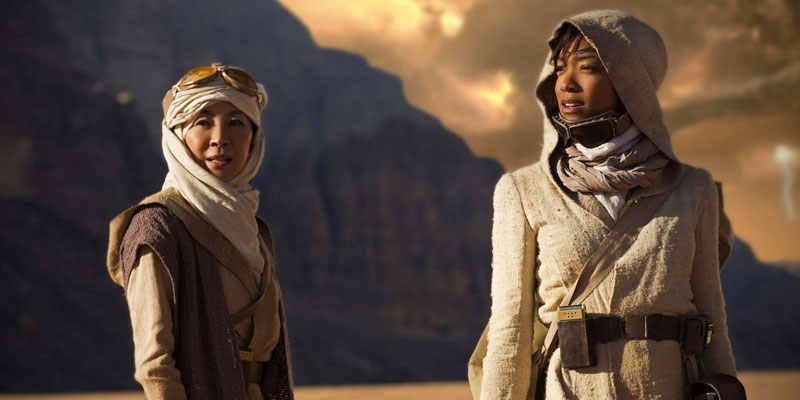 Berg and Harberts went on to discuss the elements of drama that a choice like that could add to the series.

“The joy is in the journey,” Berg replied. “The advantage to her not being in charge of the bridge right now is we get to tell stories from a very different point of view. It’s a fresh feeling because we’re not on the bridge all the time. We get access to more parts of the ship.”

“There’s a hint of all of them, but in the writers’ room people are so in love with The Original Series and Next Generation, and they talk about the family aspect of those cast members,” Berg said.

They went on to reveal that Nicholas Meyer’s Star Trek films (The Wrath of Khan, The Voyage Home and The Undiscovered Country are all influences on the show, along with previous television incarnations of Star Trek; The Original Series and The Next Generation).

“I think Nicholas Myers’ films are a touchstone, and not just because he’s been on staff with us. His storytelling is complex and intellectual and yet there’s a lot of room for character voices and character work, he’s done such an incredible job with the franchise. In terms of scope and scale, there’s something about Star Trek: The Motion Picture that really speaks to us as well. CBS has allowed us to find a cinematic language that’s wider in scope — our aspect ratio is 2:1 — and it just lends itself to a very lyrical way of telling the story. And just visually speaking, there’s also a little hint in terms of what J.J. Abrams did, a little bit, in terms of some of the visuals.” Harberts said. 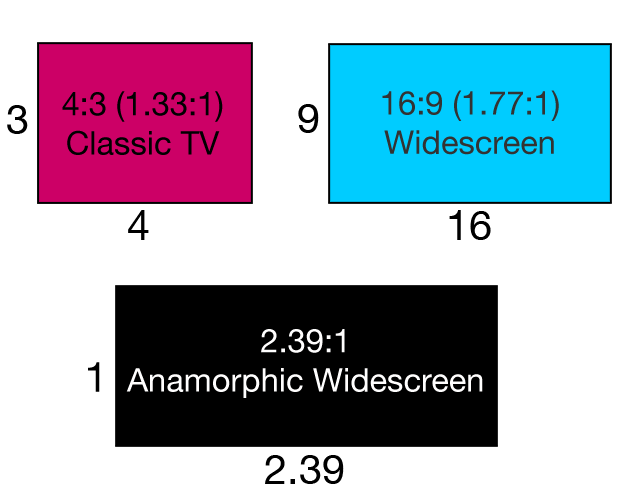