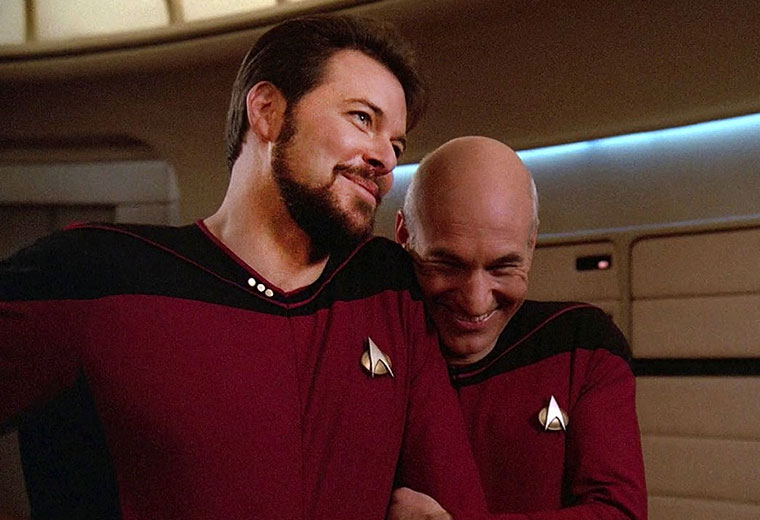 Jonathan Frakes is coming back to the world of Star Trek!

Star Trek: Discovery producers have hired Frakes to direct an episode of the show’s initial season.

Jonathan Frakes returns to the Star Trek universe to direct an episode of Discovery.

After spending two seasons playing Commander William T. Riker on Star Trek: The Next Generation, Frakes made his directorial debut with the third season episode “The Offspring.” He continued, directing a total of eight TNG episodes throughout the show’s run and three episodes each of both DS9 and Voyager. Upon directing the live-action parts of PC game Star Trek: Klingon, he was promoted to the big screen, helming both First Contact and Insurrection. Depending on when his Discovery episode airs, it will mark his first directorial credit with the franchise in two decades. 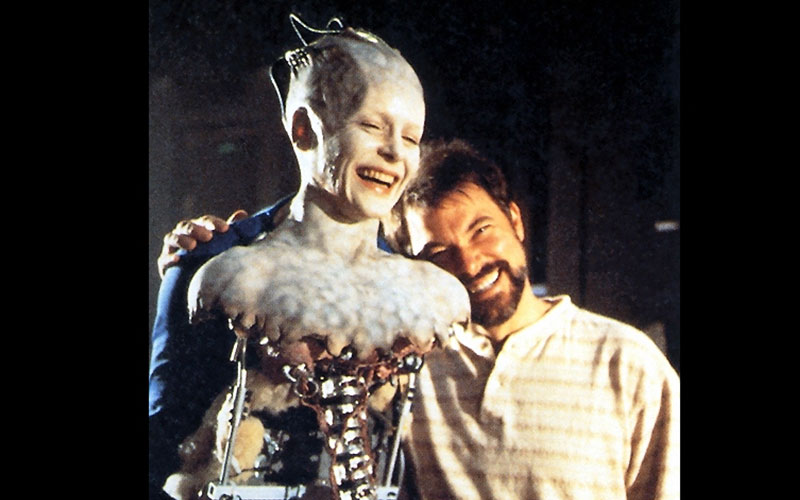 Frakes with Alice Krige on the set of 1996’s Star Trek: First Contact, which he directed.

Though Frakes only directed two other features in the intervening years — 2002’s Clockstoppers and the 2004 live-action Thunderbirds reboot — he’s worked consistently as a television director ever since. He directed the second and third Librarian made-for-TV movies and nine episodes of that trilogy’s spin off series, as well as episodes of NCIS: Los Angeles, Burn Notice, Castle and Leverage. He previously worked with Harberts and other Discovery showrunner Gretchen J. Berg on Roswell.

In addition, Frakes will be directing an episode of Fox’s upcoming Trek spoof Orville along with fellow Trek directors James L. Conway and Robert Duncan McNeill, according to IMDB.