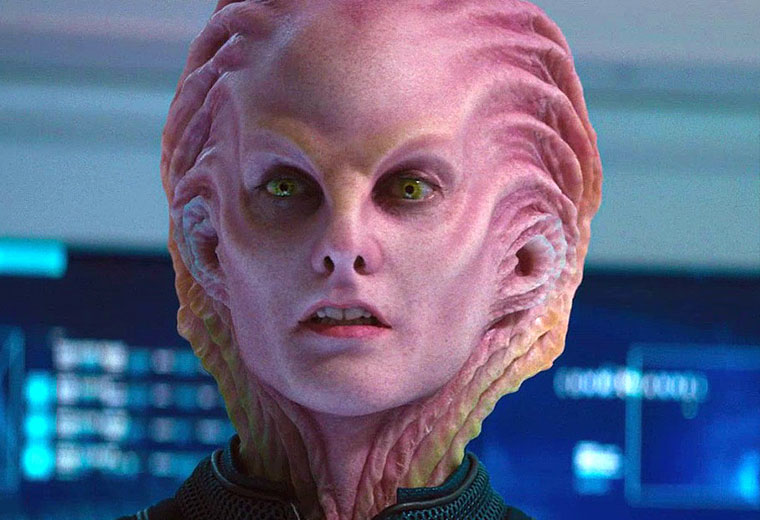 Star Trek Beyond was recognized at the 43rd Annual Saturn Awards for Best Film Makeup during Wednesday night’s ceremony in Burbank, California. 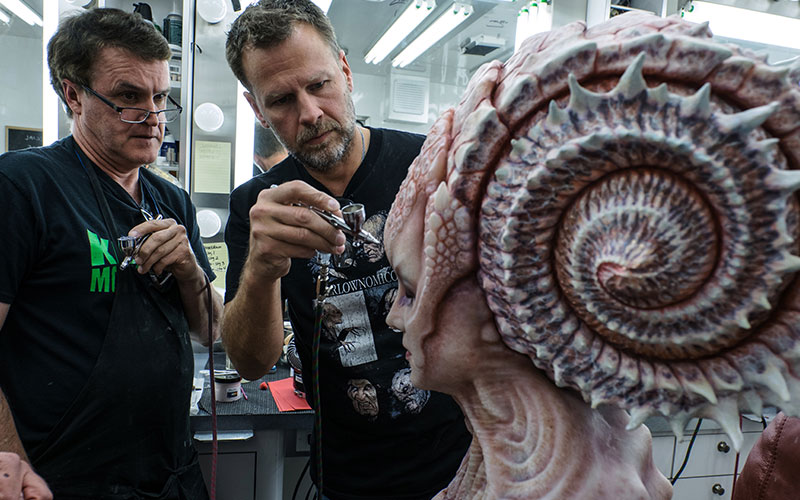 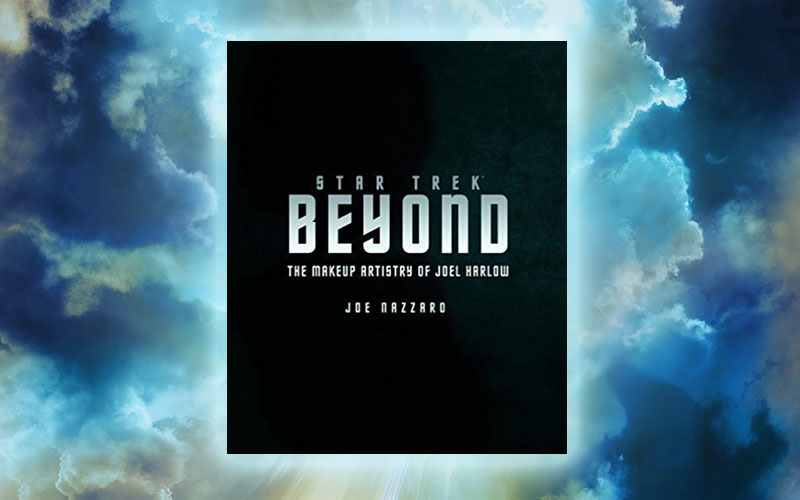 Fans interested in learning more about the film’s makeup effects, can look forward to the upcoming book Star Trek Beyond – The Makeup Artistry of Joel Harlow by Joe Nazzaro. The book is set to be released on October 3, 2017 by Titan Books.

You can pre-order Star Trek Beyond – The Makeup Artistry of Joel Harlow now on Amazon.

With the release of Star Trek Beyond in 2016, viewers were given a spectacular visual treat as a whole host of new aliens made their appearance for the first time in the rebooted franchise.

At the heart of the process of bringing these breathtaking intergalactic species to life was Academy Award-winning make-up artist Joel Harlow. Together with his team of amazingly talented creatives, Harlow set to work on creating aliens from over 50 different races for the film and documented the entire creative process for each one in exhaustive detail, from preliminary sketches to final make-up application.

Star Trek Beyond – The Makeup Artistry of Joel Harlow presents the extraordinary work done by Harlow and his crew. Featuring fascinating pencil sketches, stunning concept art and beautiful photography, this visually arresting book gives fans a unique in-depth look into the remarkable work that went into this immensely popular movie. 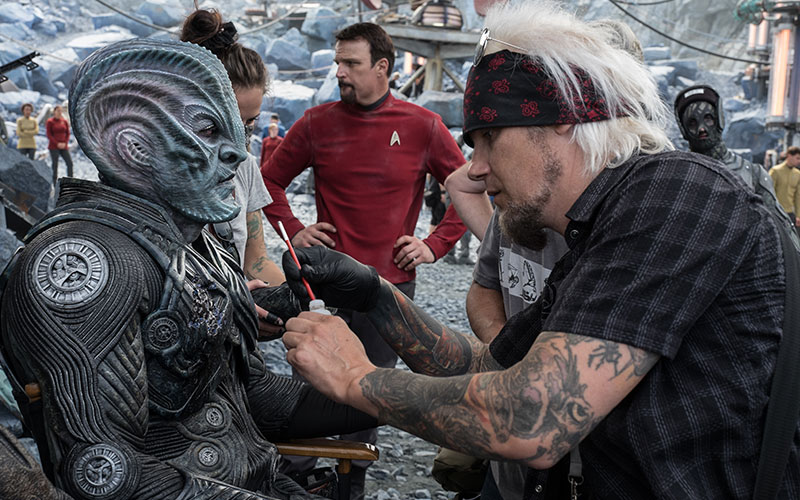 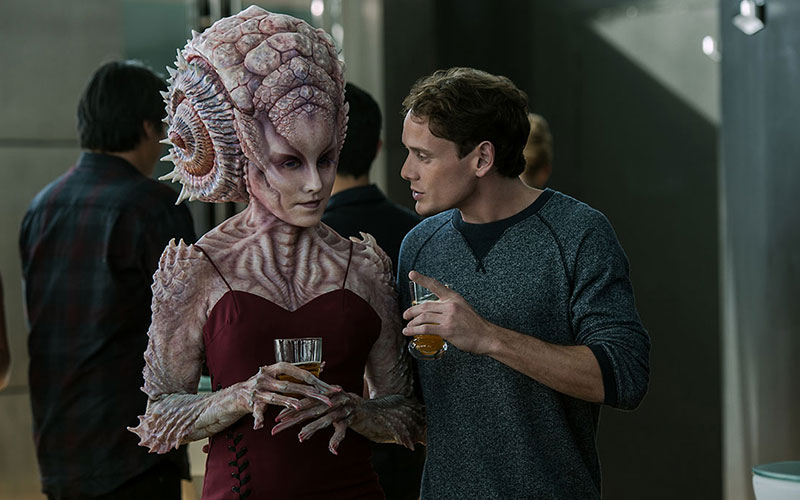 For a full list of award winners, visit SaturnAwards.org.