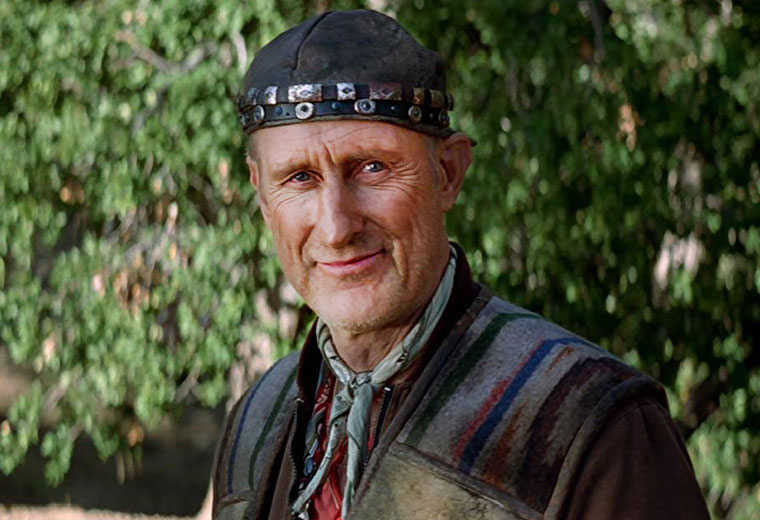 Actor James Cromwell was sentenced to jail after refusing to pay a $375 fine related to his arrest at a New York power plant protest.

The 77-year-old Emmy Award winner, who played Dr. Zefram Cochrane in Star Trek: First Contact, along with six others, was found guilty of obstructing traffic during a 2015 sit-in protest at the proposed site of a natural gas-fired power plant.

He was sentenced on Thursday in Wawayanda and will spend seven days in jail, according to Times Herald-Record of Middletown.

Cromwell was among a group found guilty of obstructing traffic at a December 2015 sit-in at the site of a natural gas-fired power plant being built in Wawayanda. The protesters say the plant poses a threat to the environment.

“If we don’t stay together, nothing will change,” Cromwell said after the hearing. “Power to the people.”

Cromwell is known for his portrayal of Dr. Zephram Cochrane, the creator of warp drive in the Star Trek universe, in the 1996 feature film Star Trek: First Contact. He also appeared as Prime Minister Nayrok in the Star Trek: The Next Generation episode “The Hunted.” He played the Yridian Jaglom Shreck in the TNG two-parter “Birthright” and Hanok in the Star Trek: Deep Space Nine episode “Starship Down.”