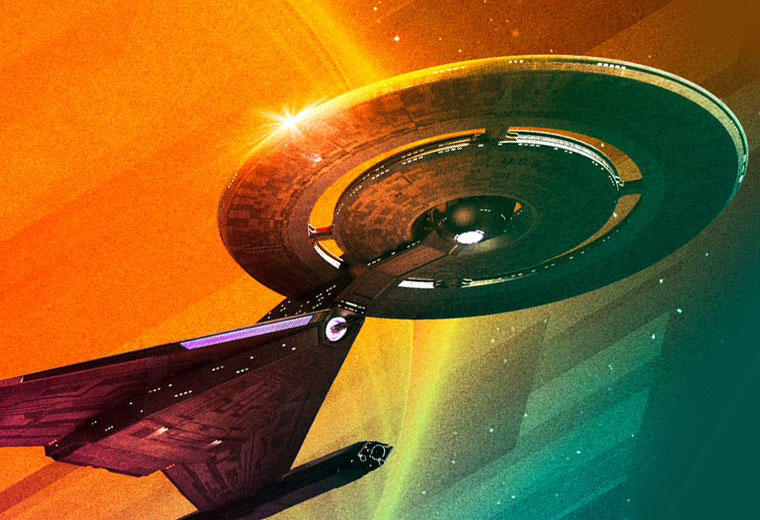 The stars of Star Trek: Discovery have been officially announced as taking part in this Saturday’s San Diego Comic-Con panel, that was first revealed last month. 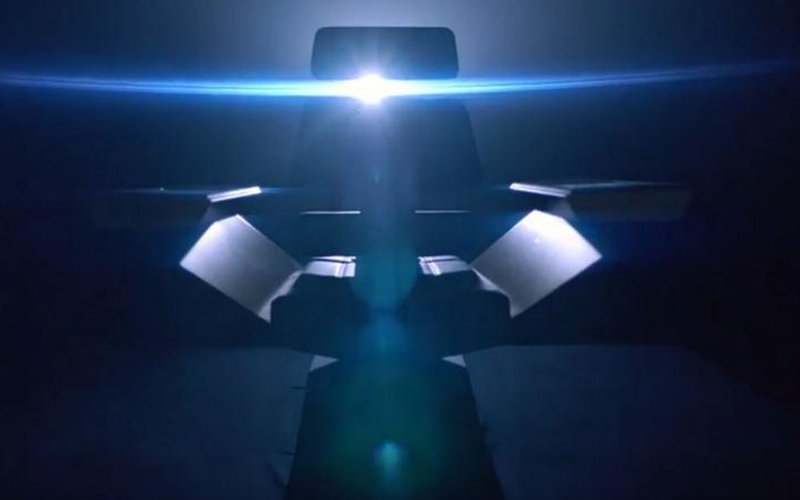 Additionally, CBS has announced that the U.S.S. Discovery captain’s chair will be available to fans to take photos with at Michael J. Wolf Fine Arts Gallery. Each day, from Thursday though Sunday, 1,000 lucky fans will also be eligible to receive a limited-edition Star Trek: Discovery poster. A Comic-Con badge is not required to visit the exhibit or be entered to win one of the posters. 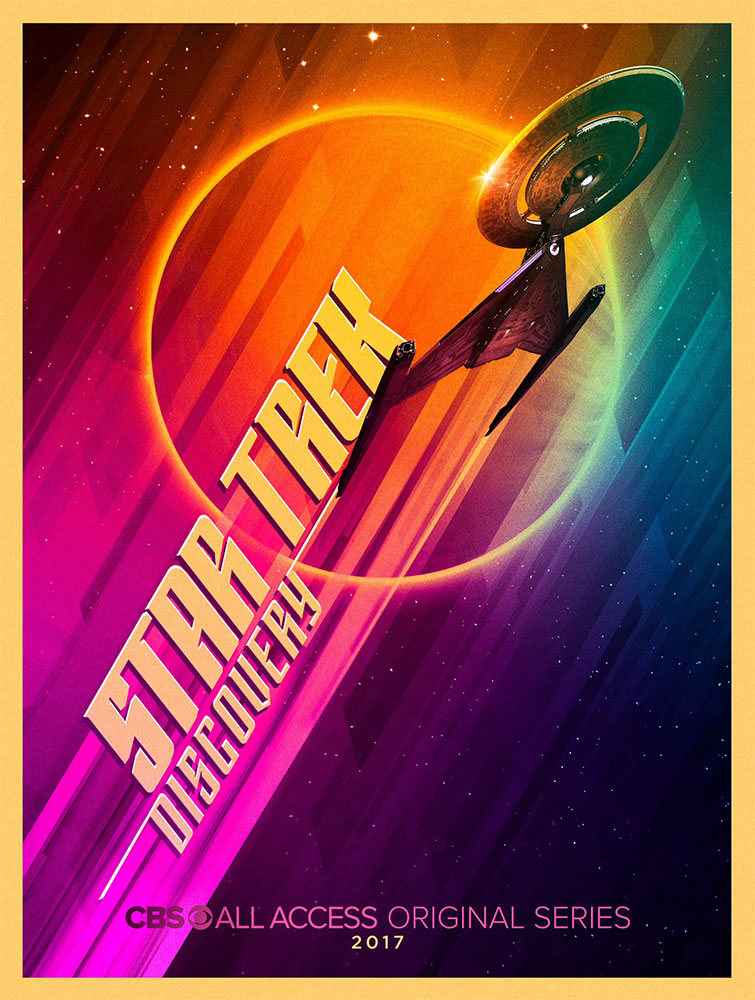 CBS will also have authentically costumed Star Trek ambassadors from the first five series (The Original Series, The Next Generation, Deep Space Nine, Voyager and Enterprise) and invite fans to take photos with them and post to social media using the hashtag #TrekDiscovery. Doing so will make fans eligible to win a Roku streaming stick and a subscription to CBS All Access.