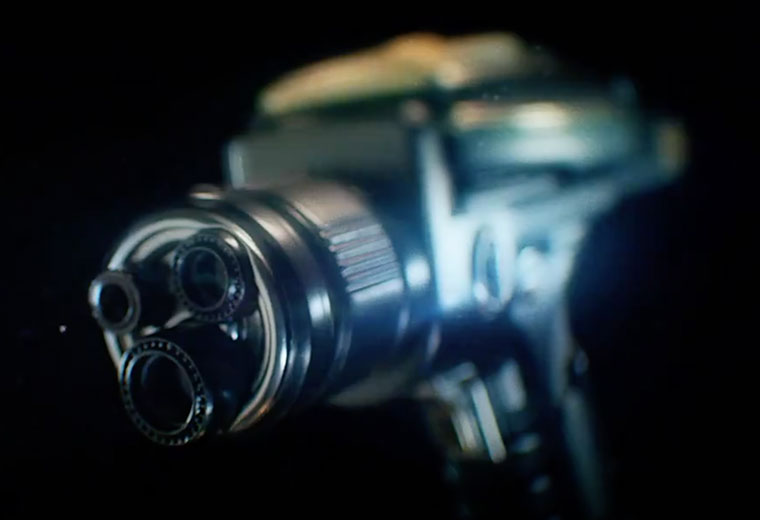 Star Trek: Discovery is now in full on hype mode! Today, we have our best look at the Starfleet phaser pistols and phaser canons that will be used on the new series. This comes just a day after the Starfleet communicators were revealed by CBS through social media on Monday.

The show takes place in the prime timeline and is set approximately ten years before Captain Kirk, Spock, McCoy and the crew of the U.S.S. Enterprise explored the galaxy in Star Trek: The Original Series.

With San Diego Comic-Con kicking off this week, we expect to have some major news coming out of the big Star Trek: Discovery panel taking place on Saturday.

Take a look at the new phasers that will be used on the show below.

Star Trek: Discovery launches on CBS and CBS All Access on September 24. 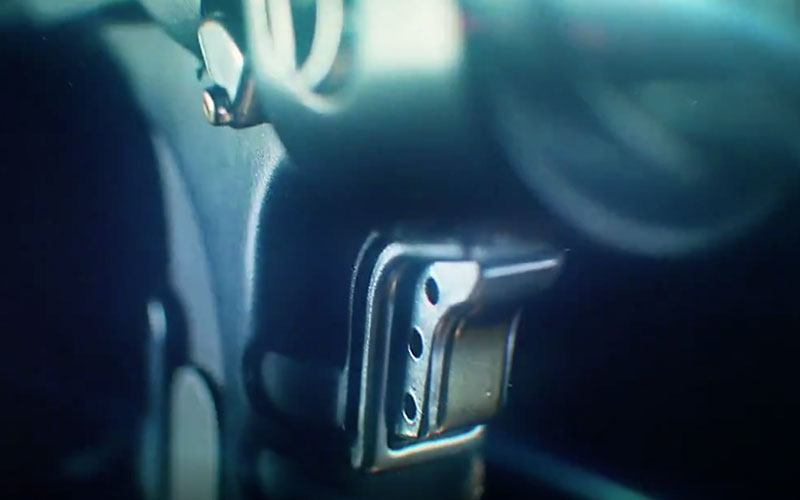 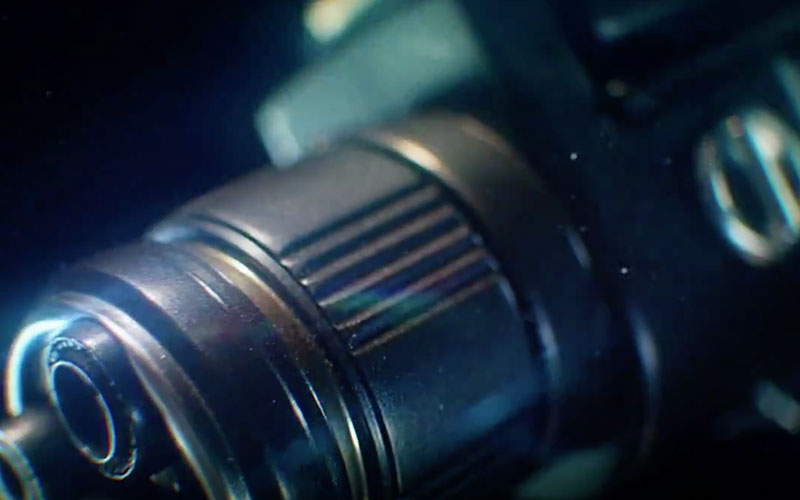 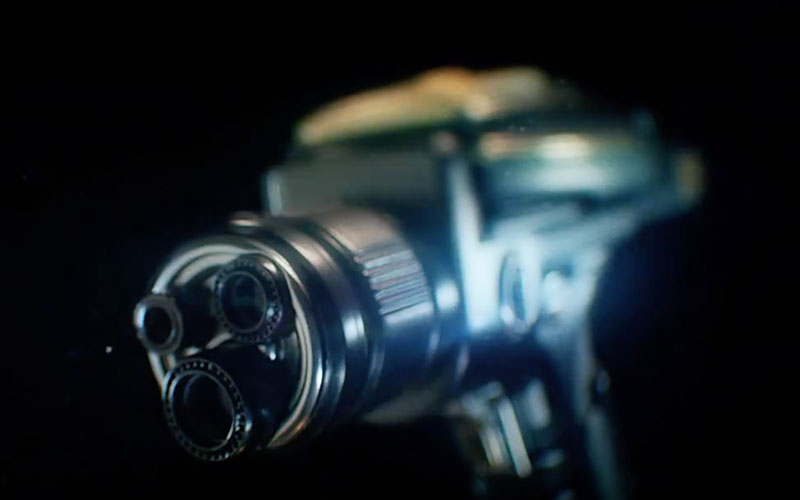 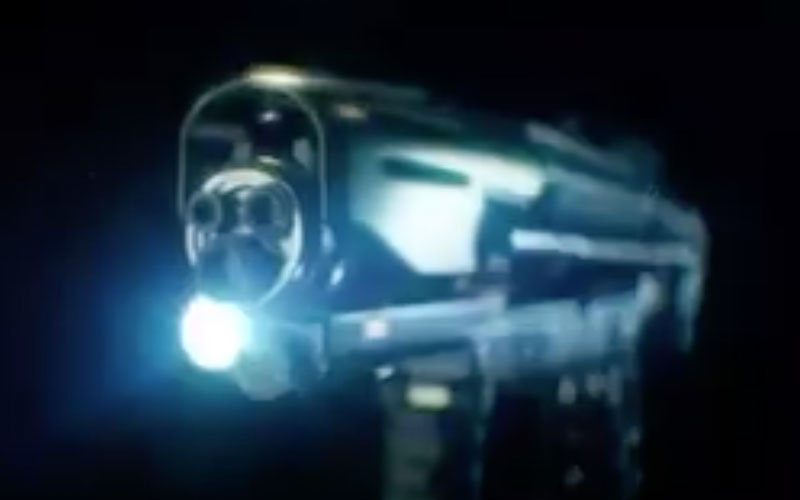 A connection to “The Cage”?

The Discovery phasers are reminiscent of those used by Starfleet Captain Christopher Pike in The Original Series pilot “The Cage”. 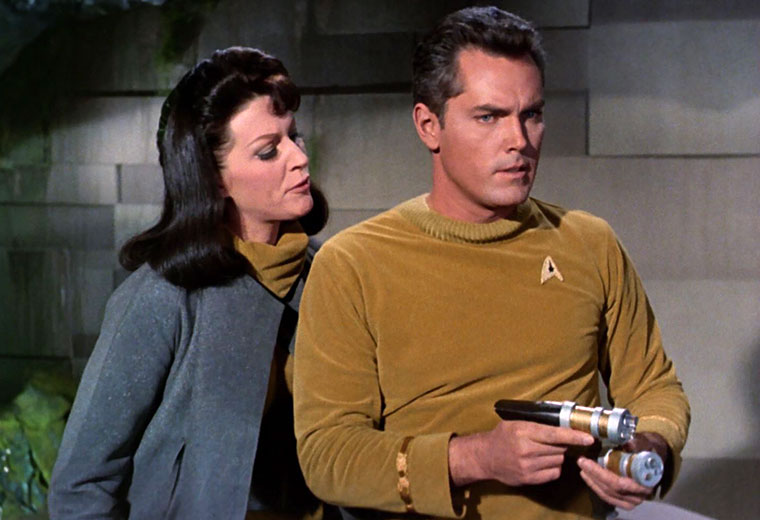 What do you think of the new phaser design? Tell us in the comments section below.