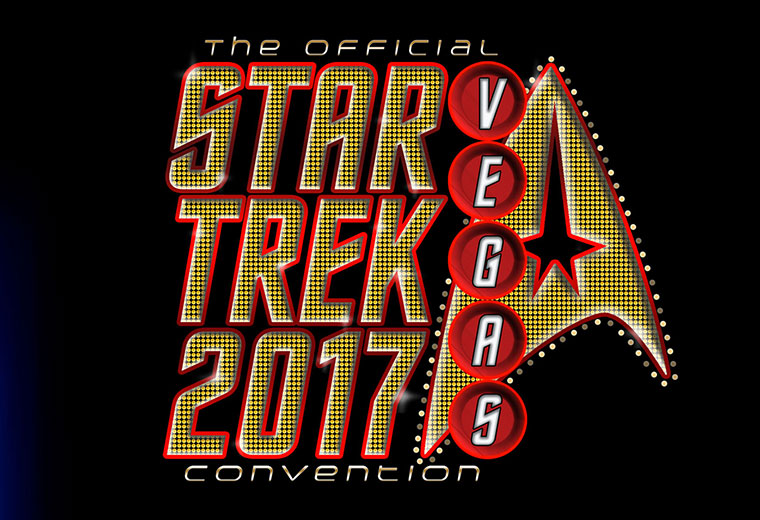 Discovery cast members, writers, producers, and designers will kick off the annual event on the afternoon of Wednesday, August 2nd in the Leonard Nimoy Theater.

Additionally, it has been announced that multiple Star Trek: Discovery exhibits, including the U.S.S. Discovery captain’s chair will be at the convention for fans to interact with. CBS also has multiple Discovery-centric panels, daily contests Andy more scheduled for the five-day event.