The premiere of Star Trek: Discovery is now just two months away and CBS is making their presence felt at this year’s San Diego Comic-Con. As we first reported earlier this week, Discovery has an immersive pop-up display that has taken over the Michael J. Wolf Fine Art Gallery in San Diego’s Gaslamp Disdrict. On Thursday, TrekNews.net got to tour the location that has several props and uniforms from the show on hand for fans to enjoy.

From the Starfleet uniforms to Klingon battle armor, take a look at some of what CBS has on hand in San Diego in the gallery below. 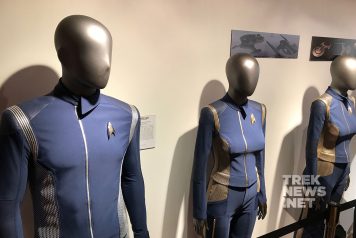 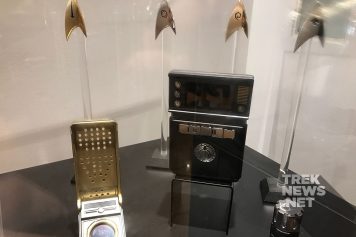 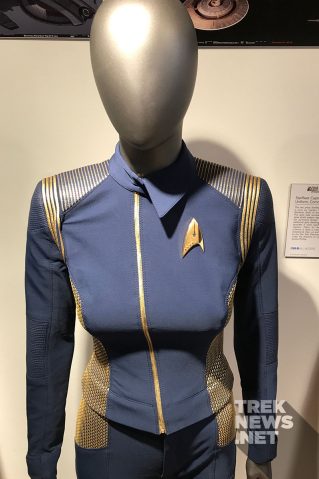 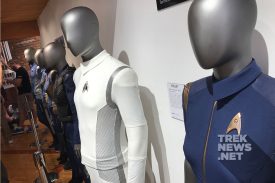 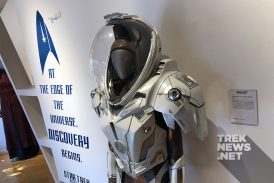 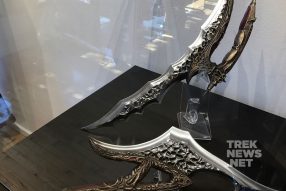 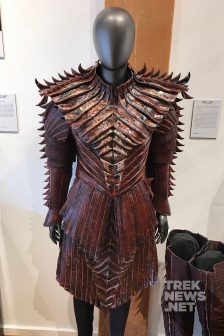 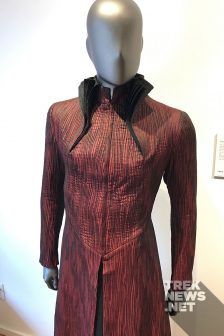 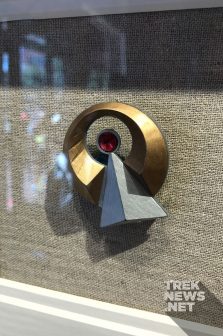 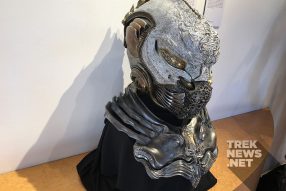 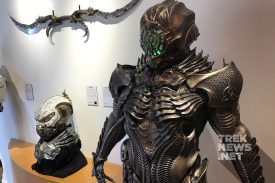 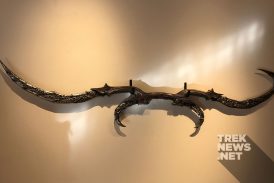 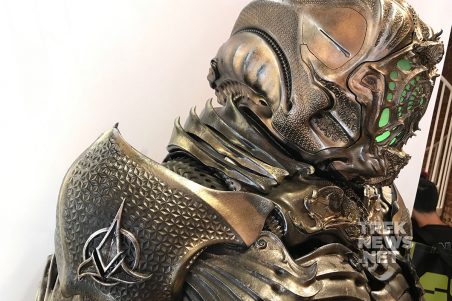 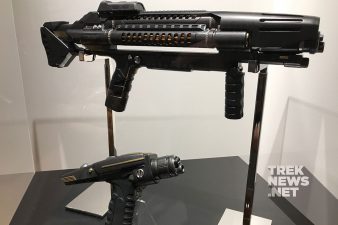 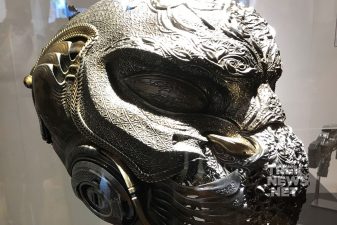 The Star Trek: Discovery display will be set up from Thursday though Sunday. Each day, 1,000 lucky fans will also be eligible to receive a limited-edition Discovery poster. A Comic-Con badge is not required to visit the exhibit or be entered to win one of the posters.

Star Trek: Discovery‘s 15-episode first season is set to premiere on Sunday, September 24 at 8:30 PM ET on CBS. Immediately following the first episode’s release, the second episode will be available on CBS All Access, with subsequent episodes released on Sundays. The first eight episodes will run from September 24 through November 5, with the series returning in January 2018.