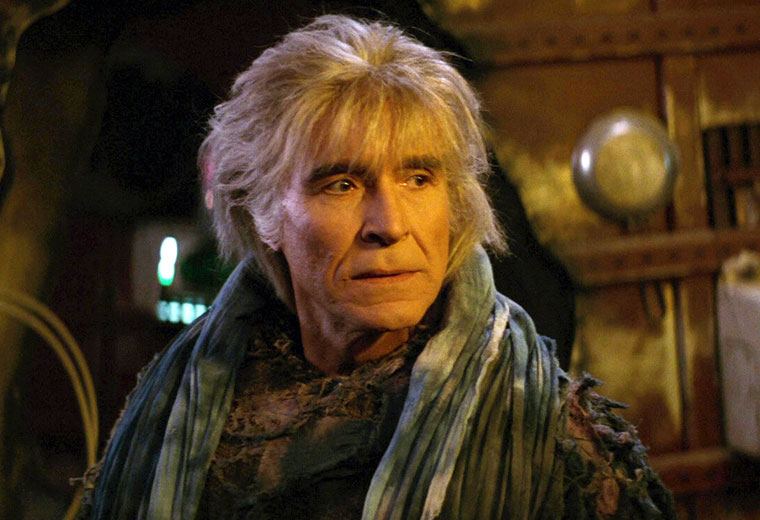 Wrath of Khan to be shown in theaters this September

In honor of Star Trek II: The Wrath of Khan‘s 35th anniversary, Fathom Events is showing the film on the big screen on September 10 and 13.

UPDATE: The 35th-anniversary screenings will be accompanied by a newly produced, in-depth interview with William Shatner that will play before prior to the film. The interview will be hosted by Access Hollywood critic (and mega Trekkie) Scott Mantz.

The film is presumably the extended director’s cut released in June 2016, as Fathom Events is showing the version with a running time of 130 minutes, compared to the original’s 113-minute runtime. Check out Treknews.net’s glowing review of the director’s cut if you haven’t seen that version yet. We said this classic Star Trek movie “has never looked better.” The film first hit theaters in the U.S. on June 4, 1982.

Star Trek II: The Wrath of Khan – The Director’s Cut on Blu-ray is on sale at Amazon.

Stay tuned to TrekNews.net for more on The Wrath of Khan‘s 35th anniversary.