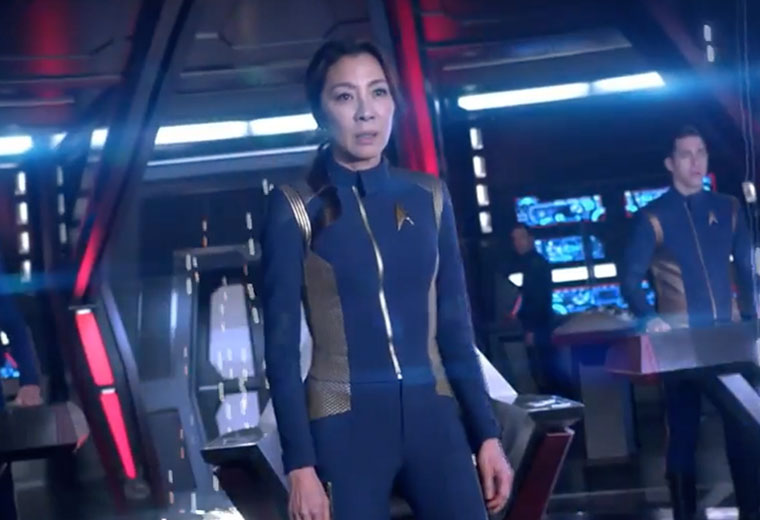 A new Star Trek: Discovery trailer premiered at this year’s San Diego Comic Con to close out the show’s Ballroom 20 panel. Check it out and let us know what you think in the comments section below.

The series will be available on Netflix in countries outside the United States.