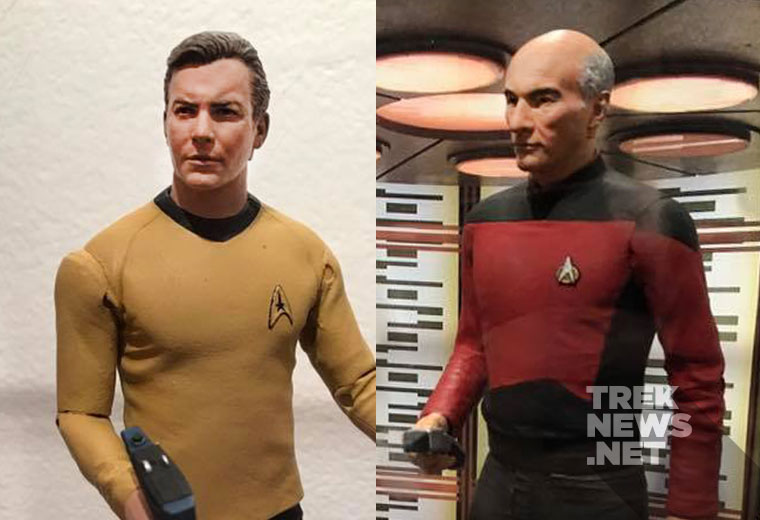 Earlier this year, we first reported that McFarlane Toys had been tapped to produce a new line of Star Trek figures. In addition to Star Trek: Discovery toys, the company will also create new likenesses of several of Star Trek‘s familiar faces.

The highly-detailed figures are some of the best we’ve seen and very in-line with the quality that McFarlane Toys has become known for. Take a look at the Kirk and Picard figures and let us know what you think in the comments section below. 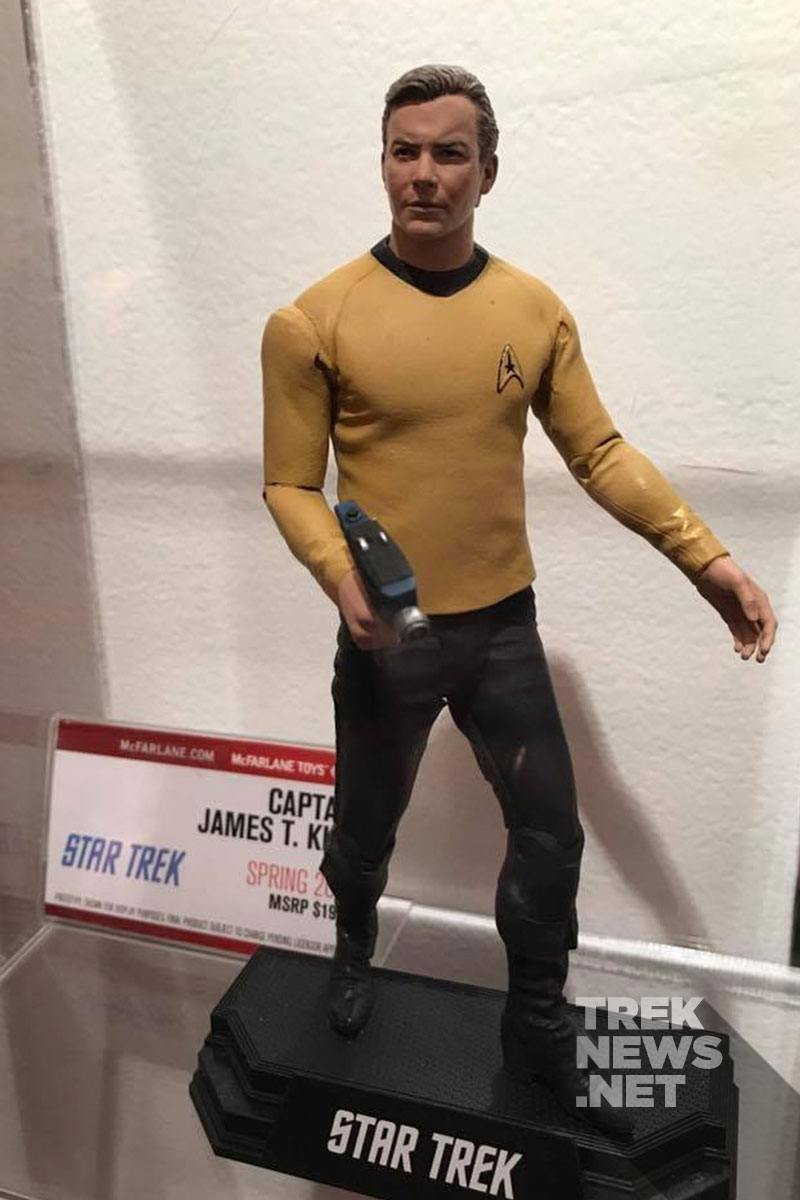 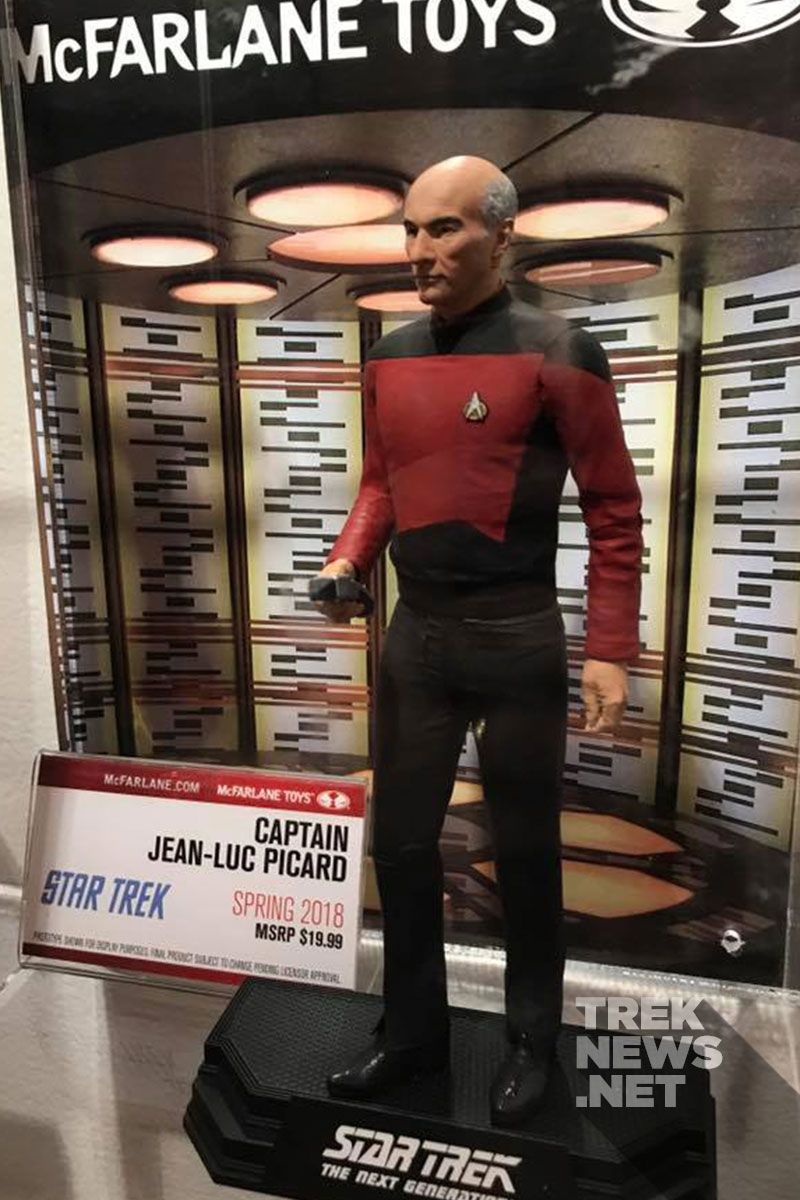 “Star Trek is hands down one of the most groundbreaking and innovative franchises in the history of entertainment,” said Todd McFarlane, Owner and CEO of McFarlane Toys, in a press release when the line was first announced in May. “We plan on carrying that forward with our upcoming toy lines, giving fans a fresh and detailed look, that their favorite characters deserve.” 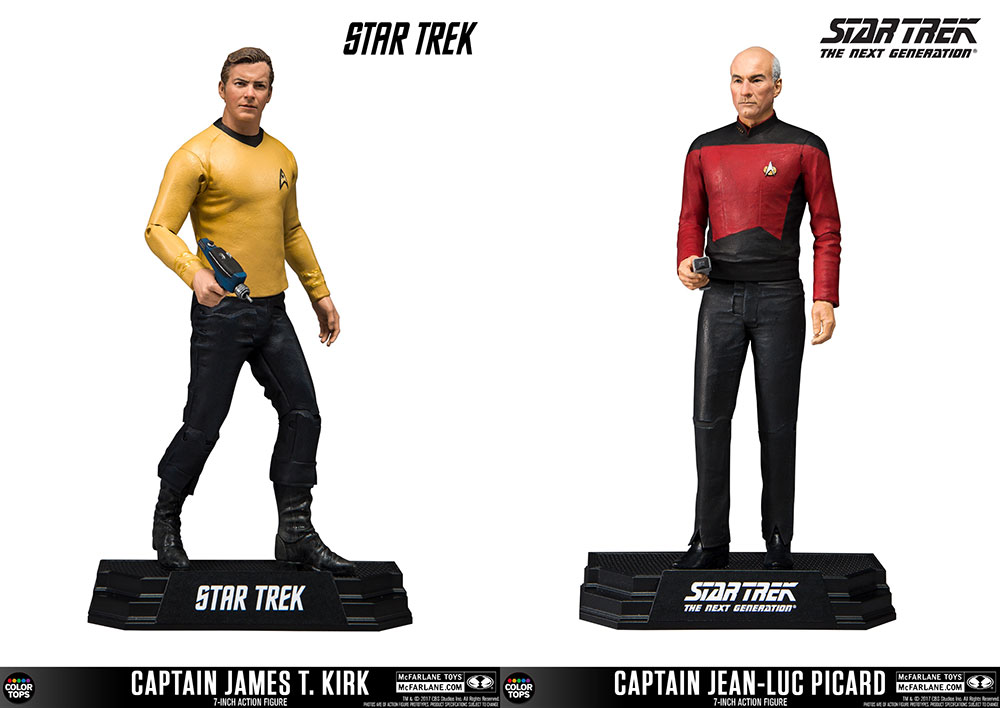