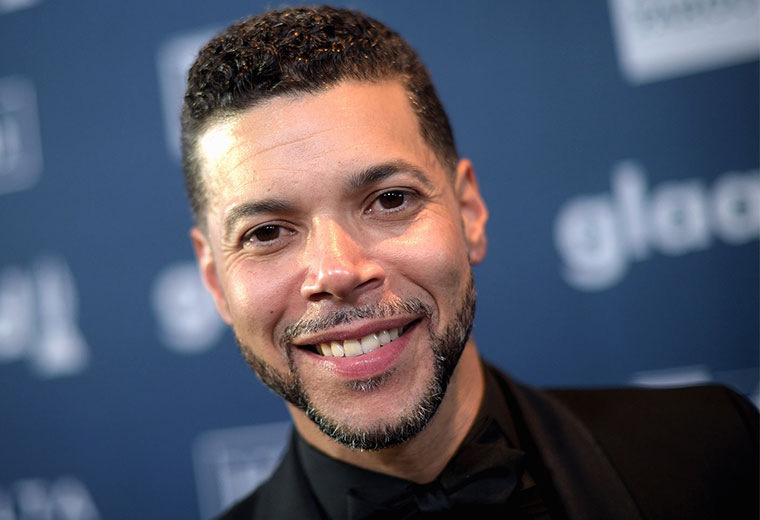 For months we’ve been wondering if there would be a medical officer aboard the U.S.S. Discovery when Star Trek: Discovery premieres in September. Well, now we know. On Saturday, during San Diego Comic-Con, Wilson Cruz was announced as playing Dr. Hugh Culber on the series.

The 43-year-old Brooklyn-born Puerto Rican actor rounds out the most diverse cast in Star Trek history.

Best known for his role as Enrique ‘Rickie’ Vasquez on My So Called Life, his television and film resume also includes Part of Five, NCIS, Pushing Daisies, Shameless, Nixon, Joyride and The Skinny.