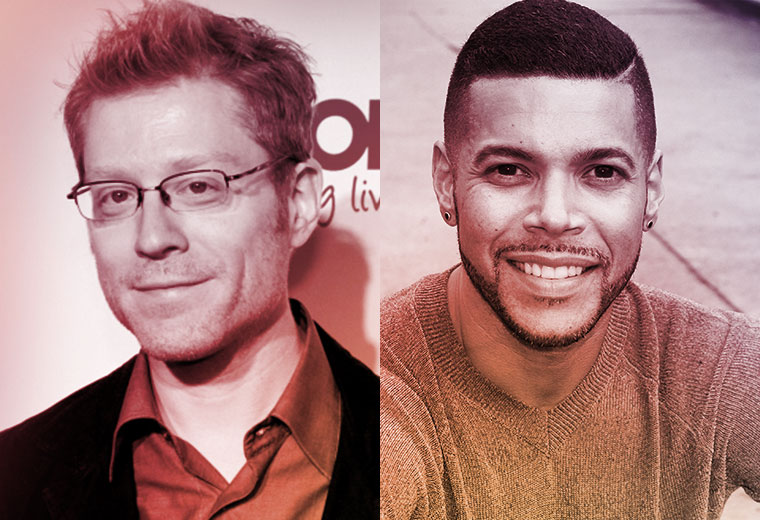 For the first time in Star Trek television history, the upcoming series Star Trek: Discovery will feature an openly gay male couple. This decision by the showrunners continues Star Trek‘s tenet of an inclusive crew.

At the Discovery panel at the San Diego Comic-Con this weekend, actor Anthony Rapp, who plays science officer Lt. Paul Stamets on the series, announced that his character will have a male partner, Dr. Hugh Culber. Culber is played by actor Wilson Cruz. Both actors are openly gay.

“I play the first openly gay character in the history of TV Star Trek,” said Rapp at the Comic-Con panel. “I’m very proud of that and he’s a scientist.”

The only other openly gay character in Star Trek was seen in 2016’s Star Trek Beyond, where it was revealed that Lt. Sulu (John Cho) was gay.

George Takei, the original Lt. Sulu on Star Trek and LGBT activist, offered his own thoughts on the announcement.

“Thrilled to hear that #StarTrekDiscovery will feature an openly gay couple played by @ablinokid and @wruz73. How far we’ve come.” Takei said on Twitter.

A new trailer was released for Discovery at the panel as well. The show’s 15-episode first season will premiere on September 24 at 8:30 PM ET on CBS. Immediately following the first episode’s release, the second episode will be available on CBS All Access, with subsequent episodes released on Sundays. The first eight episodes will run from September 24 through November 5, with the series returning in January 2018.