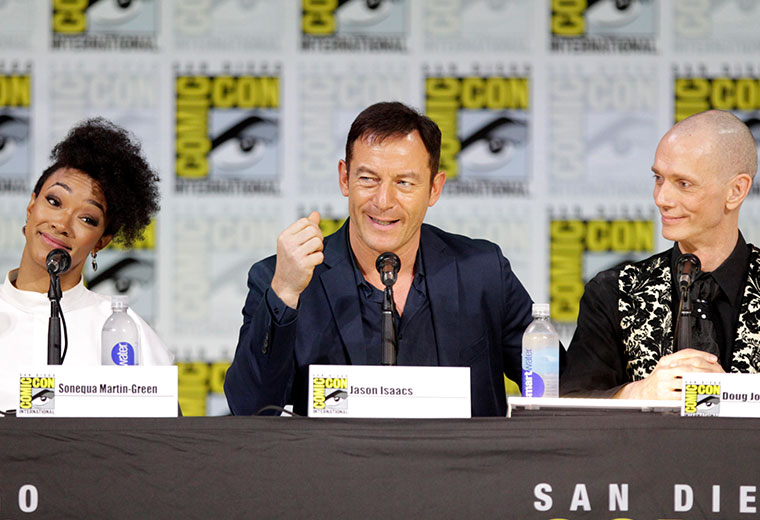 Update: It appears as thought this video is only watchable in the United States. If an international version is made available, we’ll link to it.