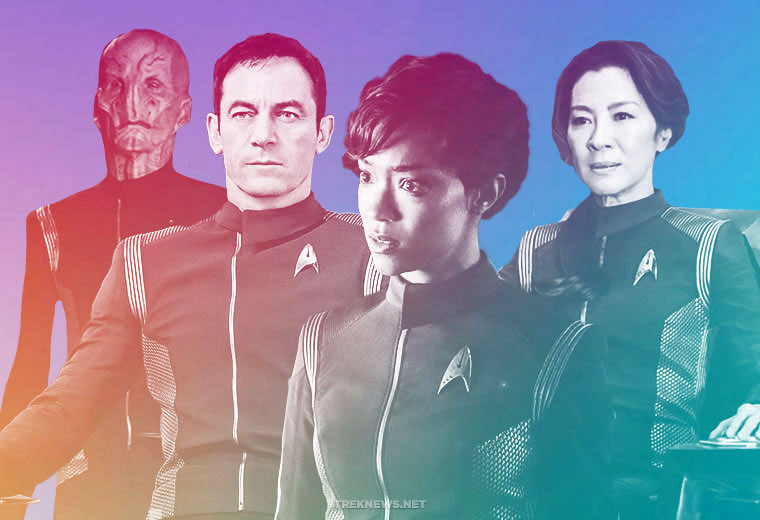 We’ve long bonded over Star Trek. As you’d expect, my friend Stephen and I have spent hours… probably more like years, dissecting every detail of the Trek universe. Given that a new series premieres in a few weeks (!!!), we’re completely caught up in the excitement of the moment. As part of the Star Trek: Discovery publicity onslaught – all of which we’ve consumed and debated with gusto – one article really stood out to us.

In this week’s EW cover story, ex-Discovery showrunner Brian Fuller talked about his original vision for Star Trek’s return to television. It seems that Fuller was looking to take a page from shows like American Horror Story and Netflix’s Marvel series by making an anthology show. Meaning that each season of the show would have moved across the time and space of Trek’s vast shared universe, with one season taking place pre-Kirk and Spock (where Discovery is actually set) and the next at another point in the Prime Timeline.

Obviously, Star Trek is no stranger to this type of storytelling or existing in a shared universe. And while Star Trek didn’t invent these concepts, it was playing in the kind of shared universe that is currently all the rage, well before Marvel popularized it. The shared Trek universe was at its zenith in the mid-90s when TNG was ending on a high, films were released every few years, Deep Space Nine was hitting its stride, and Voyager was getting started. In addition to what was taking place on both television and theatre screens, there were countless novels, comics, toys, video games, etc. that served to enrich the universe and keep fans wanting more. 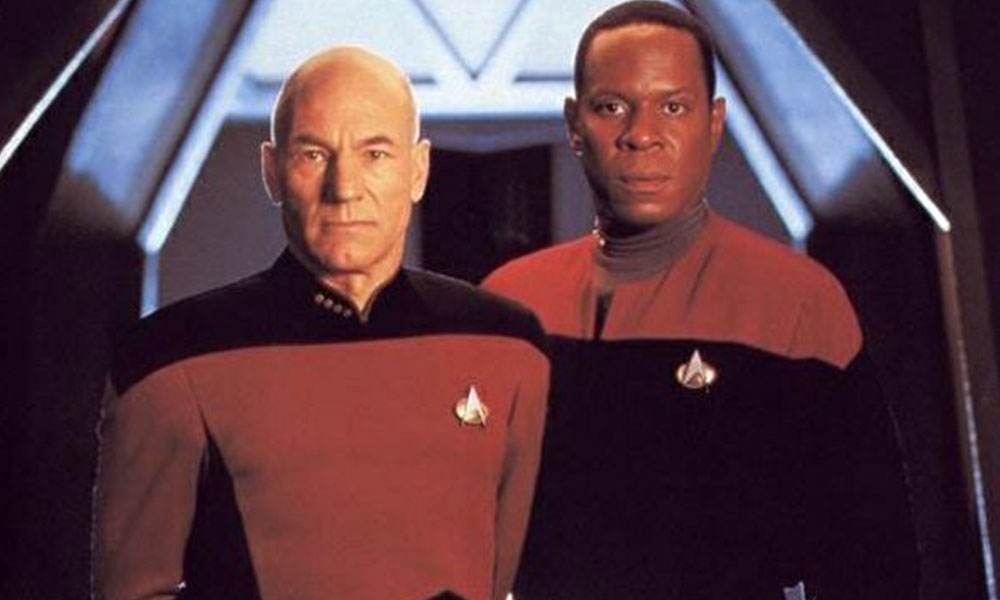 Discovery is clearly (and rightly) gunning to earn its place in this larger and rich shared universe. Quality is something that is clearly a focus for this show. The cast, the effects, the uniforms, the costume design, they’re all first rate. We can debate about Klingon evolution and technology consistency all you want but don’t try to tell us it doesn’t look great. There is love and attention here. The Shenzhou’s design, the gleam of the new delta shields, the heft of the phasers (seriously… those phasers!), it all looks terrific. And, while we haven’t seen it yet, it appears that they’re building up some pretty strong narrative threads that will play out over the course of a heavily serialized season (something the DS9 fans in us are way too excited for).

So when you think about both Fuller’s original pitch and the quality of what will actually be beamed to our screens in a few weeks, we couldn’t help but wonder if we are about to enter a new “golden age” of Star Trek. One that rivals the excitement and breadth of what we got in the 1990s.

Thinking about this question, and Trek’s history of shared and overlapping stories, if Discovery becomes as successful as we hope it does, then this could certainly be a jumping off point for something much, much larger. Star Trek is, after all, a commercial enterprise.

Let’s say that Discovery’s first season is wildly successful and that U.S. and international markets demand more. There are possibilities, then, for building the Trek universe back into something large and far-reaching. So in the truest geeky form, we started thinking through what that could look like.

What we want from Star Trek‘s next “golden age”:

We think, like you, that there’s a lot more Star Trek to be explored. If Discovery nails it, we will see a new era of Star Trek ushered in. This is our opportunity to recommit to the establishment of a shared universe – one that is truly unrivaled as it has 50 years of stories and characters from which to draw on.

If our wishes come true, and the Trek universe did expand again, where would you like to see in Trek’s new Golden Age boldly go?