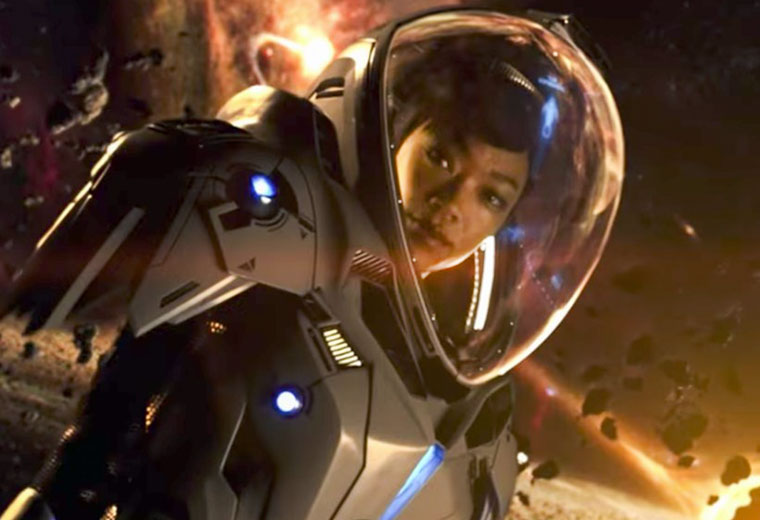 When original Star Trek: Discovery showrunner Bryan Fuller departed the project last October, many were surprised with the turn of events, wondered what it would mean for the future of the series and why the decision was made.

In a new interview with EW, Fuller himself discussed the circumstances that led to his departure from Star Trek’s return to television along with his original concept for the show.

Disagreements and delays led to tension with CBS

According to the article, tension initially mounted shortly into pre-production, when Fuller disagreed with CBS’ decision to hire veteran television director David Semel to helm the pilot. Rather, Fuller wanted someone akin to Baby Driver director Edgar Wright, whom EW confirmed Fuller contacted for the job. Oddly enough, when visiting the set of Star Trek Into Darkness, director J.J. Abrams allowed Wright to direct one shot of the film during its Qu’noS sequence. 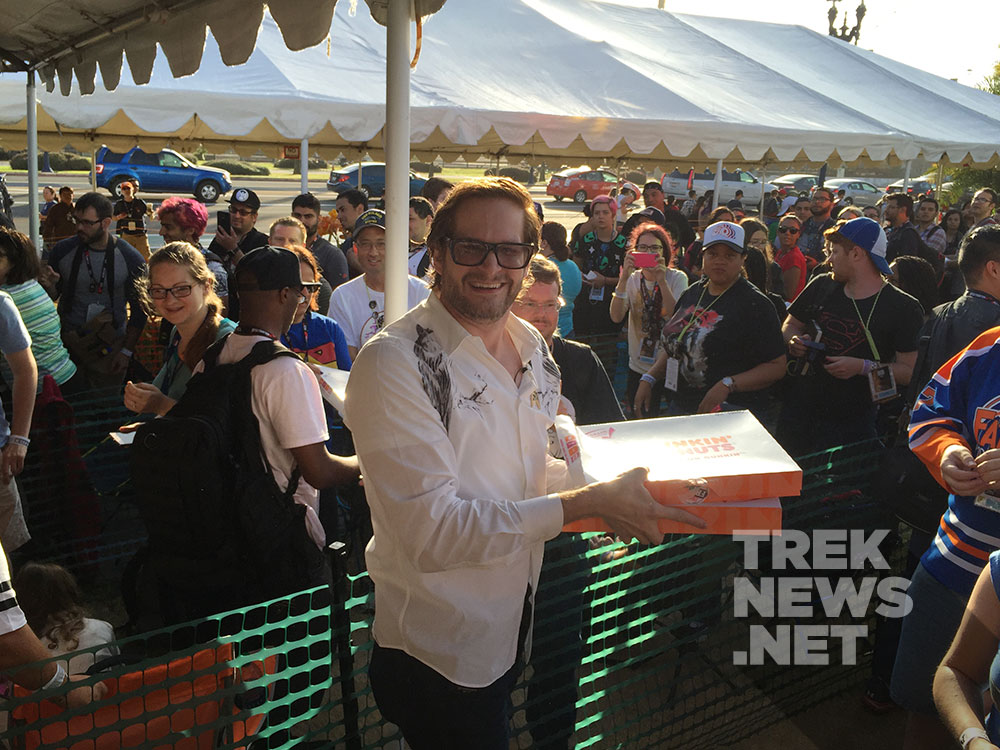 It continued from there, with Fuller and CBS next arguing over budget. CBS originally planned for Star Trek: Discovery to come in at $6 million per episode, which EW claims they have exceeded, though they don’t say by how much. While that initial number may seem high, the magazine explains that $6 million is high for a network drama series but low for an “ambitious genre show.” For comparison, HBO’s Westworld and sixth season of Game of Thrones came in at $10 million per episode, while Netflix’s Marvel shows average just shy of $4 million.

In the end, though, it came down to scheduling. After already delaying the show once, CBS wanted filming to begin in February, but many felt that the deadline was too aggressive considering the “unique world-building demands of a premium sci-fi show.” In light of this, CBS grew increasingly weary of Fuller’s schedule, particularly his commitments to Starz’s American Gods adaptation.

“It wasn’t just a little teeny side job he had over there,” an insider said. “It was a massive undertaking.”

As duties were re-assigned following Fuller’s de facto firing, elements of his vision were scrapped, including a “more heavily allegorical and complex storyline” and a uniform concept that incorporated The Original Series‘ primary colors. Production was delayed again, but this time it came with a hidden benefit: Sonequa Martin-Green.

One of Fuller’s focus going into the series was diversity, particularly putting women of color in prominent roles. 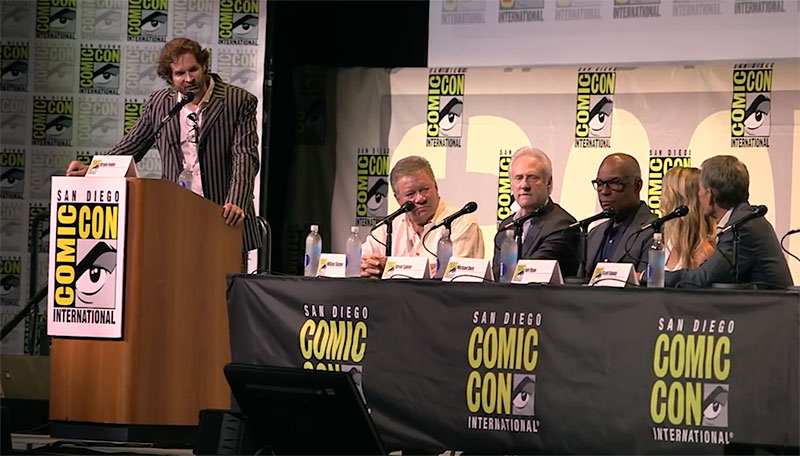 Last fall, Fuller auditioned Martin-Green for the lead and knew she was right for the job.

“Her audition was fantastic,” said Fuller. “I found her incredibly insightful as an actor and delightful as a human being.”

Unfortunately, at the time Martin-Green starred in AMC’s The Walking Dead and the network would not let her go until her character’s death was aired this past May. Discovery‘s second delay allowed her casting to happen.

After watching the initial trailer, Fuller was pleased that part of his vision remained.

“What I can say is… my reaction was that I was happy to see a black woman and an Asian woman [Michelle Yeoh] in command of a Starship.”

Another aspect of Fuller’s original pitch that was put aside early on confirms one of the first rumors that leaked about the new series. Fuller’s idea was for the show to be an anthology series, with each season being a new story in a different time period and with a different crew, similar to American Horror Story or True Detective. “It would platform a universe of Star Trek shows,” Fuller said, but CBS didn’t bite.

“I got to dream big,” Fuller said of his experience. “I was sad for a week [after it ended] and then I salute the ship and compartmentalize my experience.” 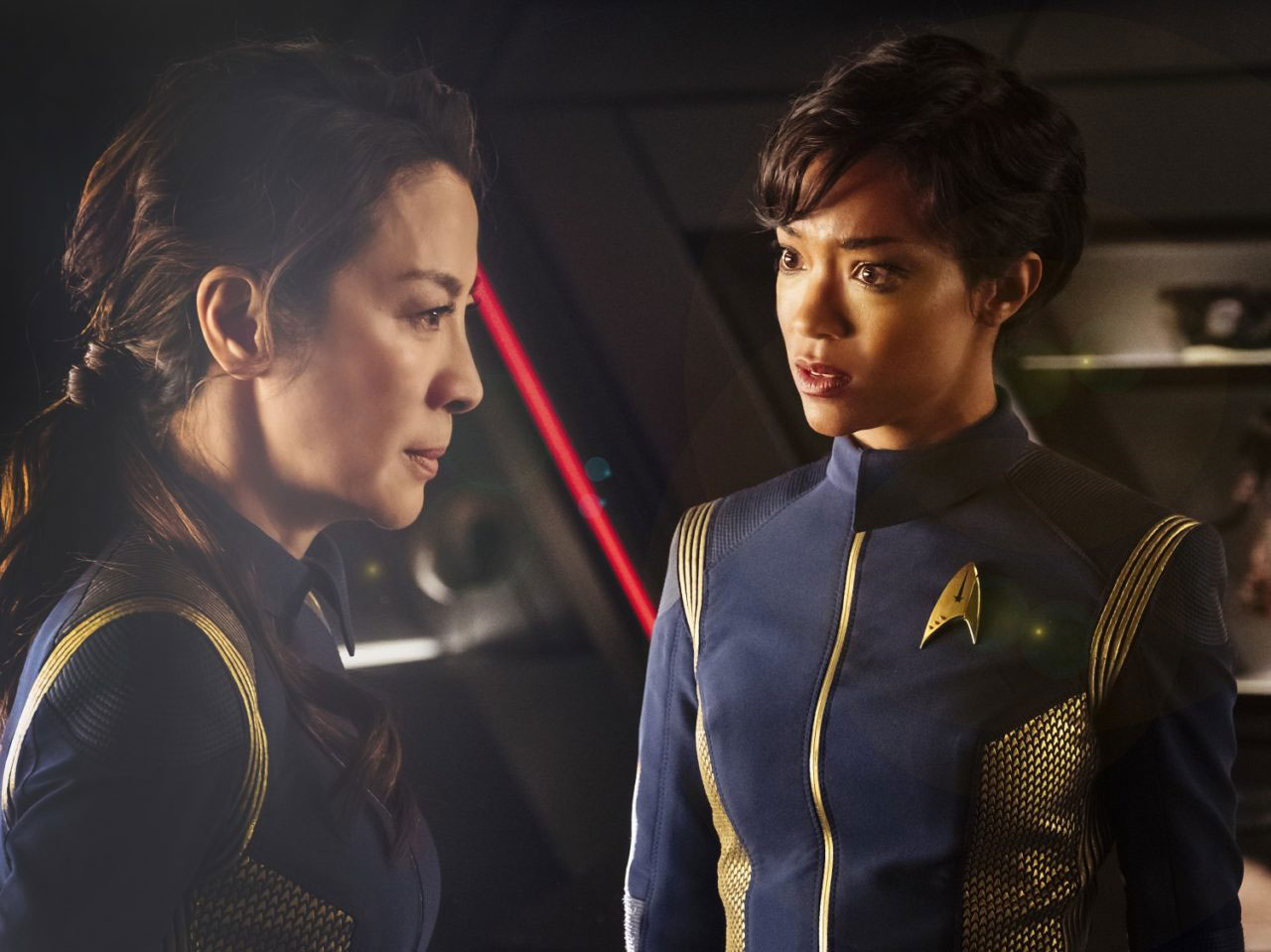