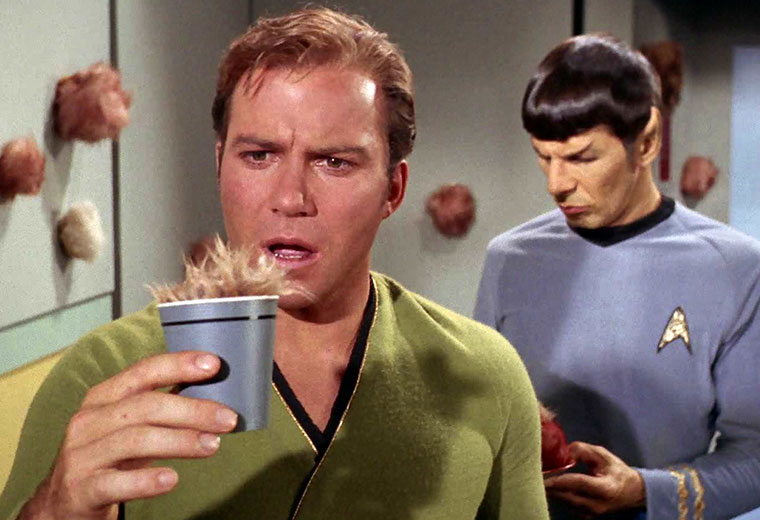 Star Trek: Discovery’s showrunners are planning to have more edgy content than previous TV iterations of Star Trek, but they aim to maintain a PG-13 rating and faithfulness to Gene Roddenberry’s original family-friendly vision.

“Every writer’s impulse when you get to work on the streaming shows with no parameters is to go crazy,” Harberts said. “But then you look at things like: How does nudity play on Trek? Eh, it feels weird. How does a lot of [profanity] on Trek? Not so great. Are there moments where it merits it that we’re trying to push here and there? I would say we’re trying to push more by having the type of complicated messed-up characters who aren’t necessarily embraced on broadcast.”

Star Trek isn’t known for its mature content outside its weighty themes, in an effort to keep the franchise family friendly. However, J.J. Abrams’ Star Trek Into Darkness (2013) received some criticism for its unnecessary shot of a half-naked Carol Marcus (Alice Eve), and the Star Trek movies are known to drop a curse word or two. Time will tell how closely Discovery keeps to Roddenberry’s original vision regarding the show’s mature content, or whether the showrunners will opt for an edgier approach.

“I’m not saying we’re not doing some violent things or doing a tiny bit of language,” Harberts said. “But what’s important to the creative team is the legacy of the show — which is passed down from mother to daughter, from father to son, from brother to brother. We want to make sure we’re not creating a show that fans can’t share with their families. You have to honor what the franchise is. I would say we’re not going much beyond hard PG-13.”

The television equivalent to PG-13 is TV-14.

The return of Tribbles?

Another facet of the show was teased by executive producer Alex Kurtzman, where he confirmed that everybody’s favorite balls of fur – the Tribbles – will make an appearance in Discovery. However, it’s unknown where or when they will appear. Hopefully, they will keep their libidos in check this time.

Tribbles were first featured in the classic Star Trek episode “The Trouble with Tribbles,” then again in The Animated Series episode “More Tribbles, More Troubles,” and then again in the Deep Space Nine episode “Trials and Tribble-ations.” They also made cameo appearances in four Star Trek films and in the Enterprise episode “The Breach.” 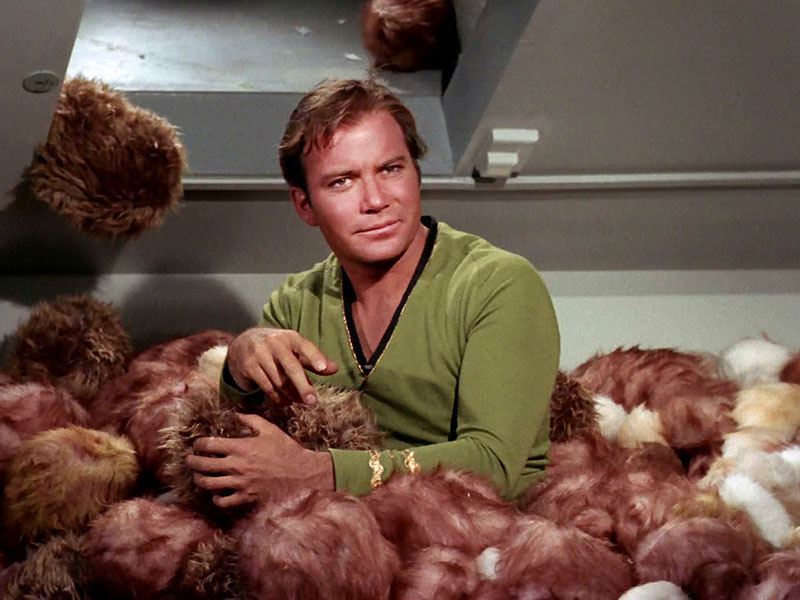 From “The Trouble With Tribbles” | Photo credit: CBS Home Entertainment