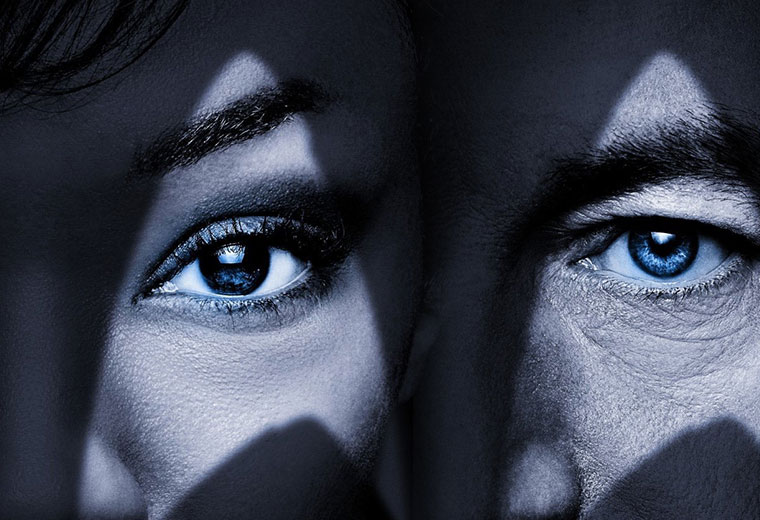 Plus, 11 new Star Trek: Discovery character posters were revealed during the panel — including one for a new character. Scroll down to check those out.

With the help of some fellow media members sharing updates from TCA on Twitter, we’ve compiled the major news coming out of the panel.

Sonequa Martin-Green, who plays the show’s lead First Officer Michael Burnham, talked about the excitement leading up to the series’ premiere in September. “The honor is mine. The pleasure is mine… our cups are running over with gratitude and excitement.” said the 32-year-old actress.

Martin-Green’s name will now be listed among such Star Trek leads as William Shatner, Patrick Stewart, Avery Brooks, Kate Mulgrew, Scott Bakula and Chris Pine. She acknowledged this opportunity, saying “To be able to be a part of history–it’s a dream!”.

Her character’s name has been a topic of discussion on social media since it was first revealed. When asked about the name Michael, she said “I appreciated the statement it makes on its own. A woman to have a male name.” 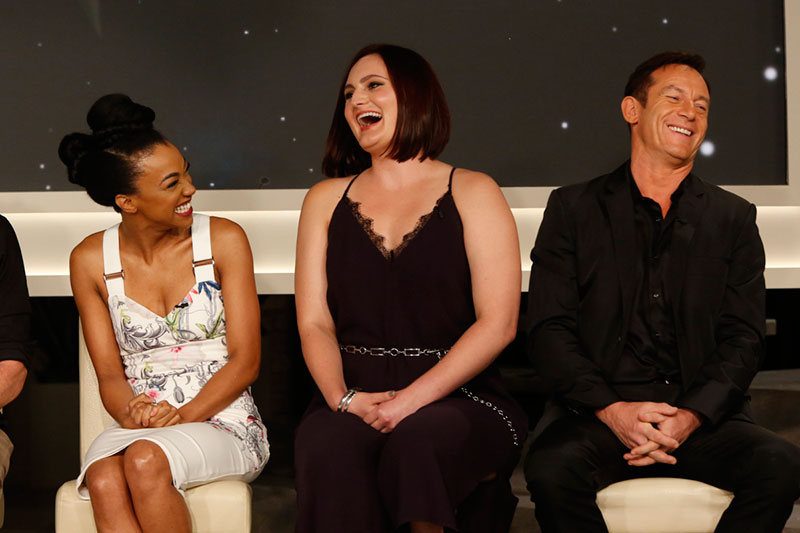 During the panel, the Star Trek: Discovery theme song was played for the very first time. The song, which was recorded with a 60-piece orchestra, reportedly incorporate elements of Alexander Courage’s Original Series theme.

Discussing the show’s delay, executive producer Alex Kurtzman clarified why the original airdate was missed, saying that they wanted to make sure everything was done right and not rushed. “We just wanted to do it right, and that’s the truth,” said Kurtzman.

Mary Chieffo, who plays the Klingon Battle Deck Commander L’Rell on the series, was asked about being both a Star Trek fan and being cast in it. She admitted her excitement, saying “I’m geeking out a lot.”

“Playing a Vulcan, it’s been interesting looking at the human world through those eyes,” said James Frain who plays Sarek on the series. “Humans are barbaric and not to be trusted because they start wars and kill people. Vulcans don’t do that anymore.” 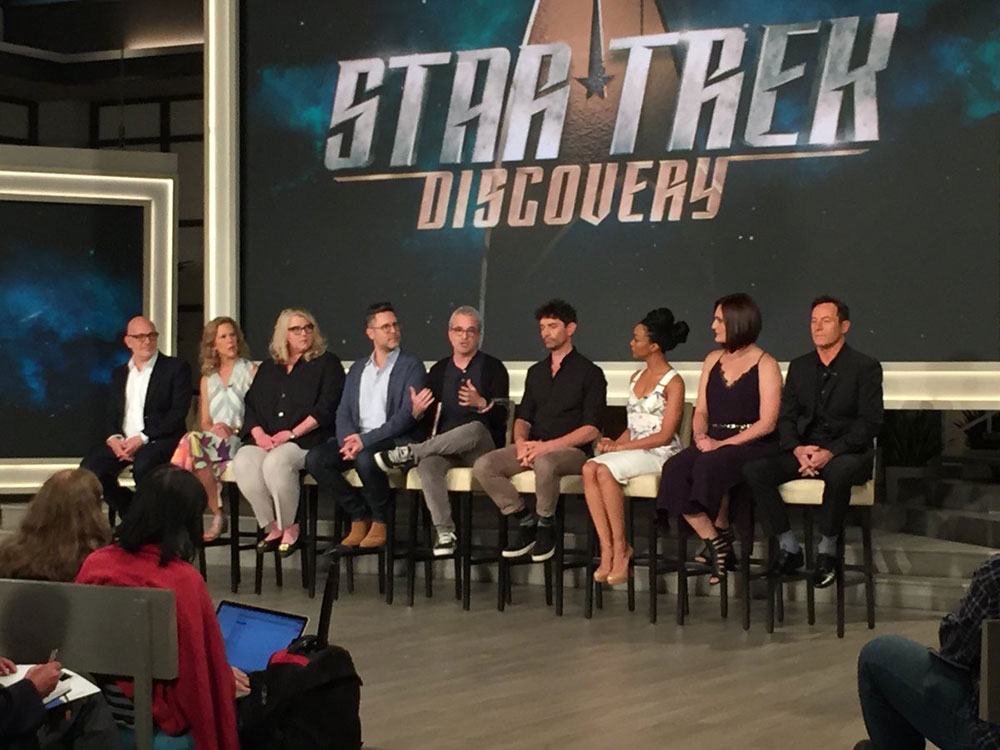 The Star Trek: Discovery aftershow, Talking Trek, will run approximately 30-40 minutes in length and will have “social elements” built in, according to CBS Interactive President and COO Marc DeBevoise.

New character key art was revealed during the panel, which gives each of the main characters their own poster. One new addition to the show’s lineup includes an alien character named “Voq”. We’ll have more on this as information becomes available. 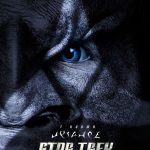 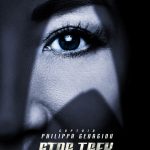 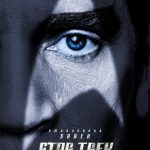 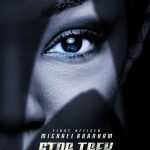 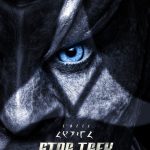 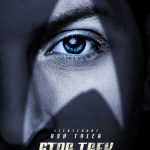 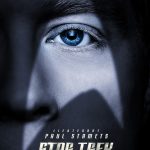 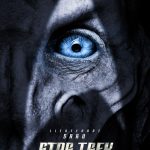 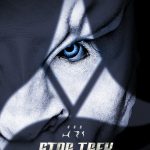 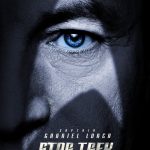 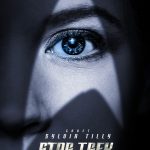