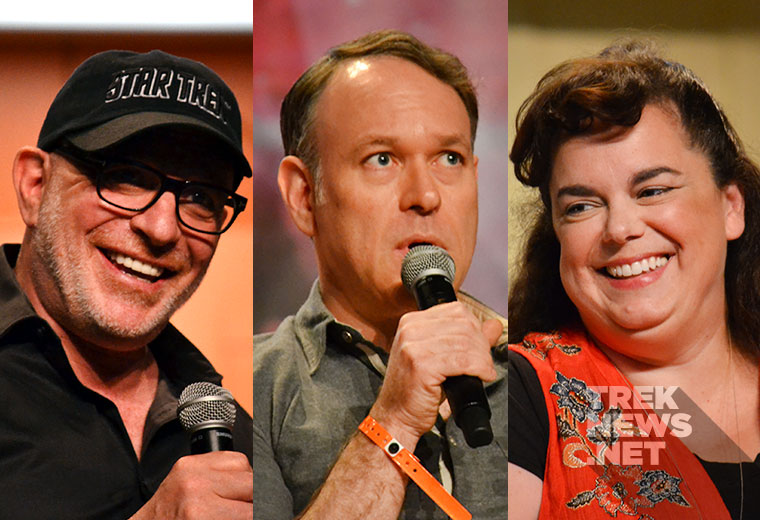 Anticipation was high in the desert on Wednesday as the Las Vegas Star Trek Convention kicked off. The scene was set as the second Star Trek: Discovery trailer played on the jumbo screens in the Leonard Nimoy Theater inside the convention center of the Las Vegas Rio.

Kicking off a fantastic four-hour block of Discovery-themed panels was an intimate discussion with two of the writers of the series: Ted Sullivan and Kirsten Beyer. Jordan Hoffman, the host of the official Star Trek podcast Engage, took the stage as moderator to introduce the writers and announced a special appearance by the Executive Producer of Discovery: Academy Award winning writer Akiva Goldman. 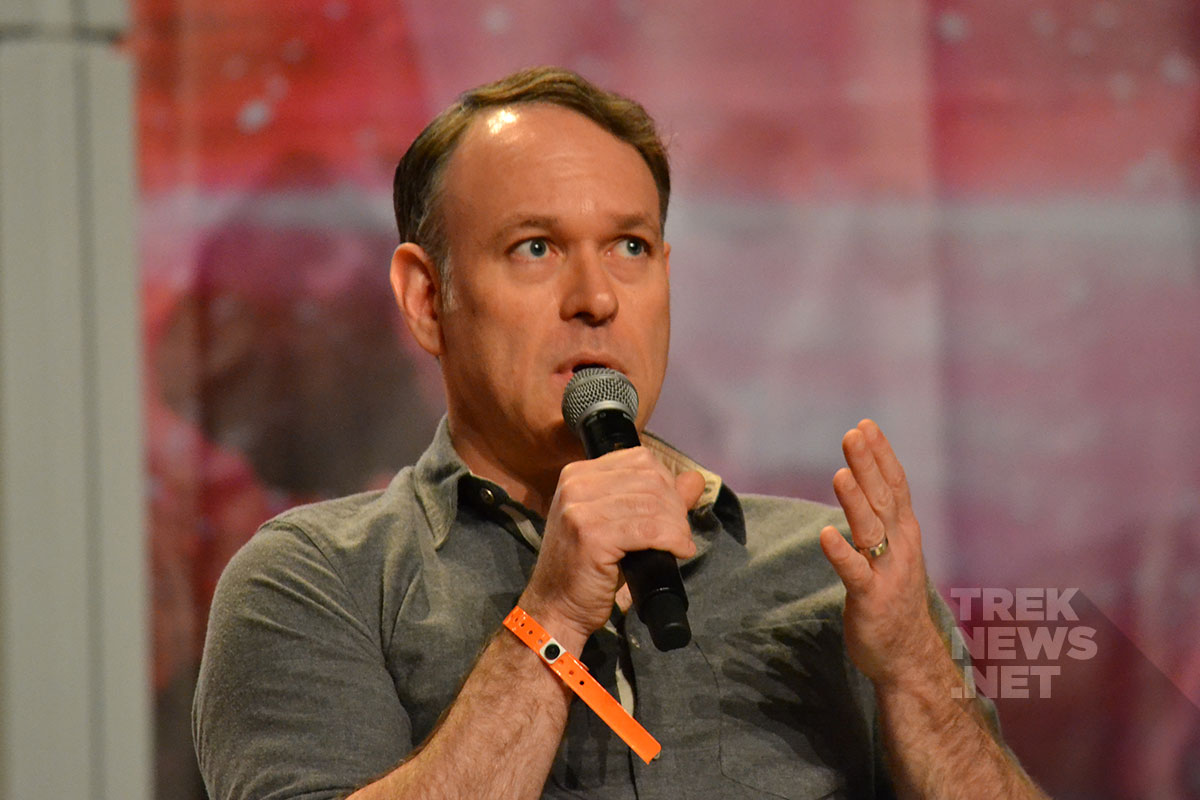 From the outset, there is a clear passion for Star Trek: Discovery that radiates from the creative team. The discussion ranged from personal anecdotes on becoming Trekkies to what the day-to-day feels like in the writer’s room, but the overall theme tended toward those age-old questions all fans wonder when a new series is announced. How faithful to canon will it be? How will it evolve, as we as a society and consumers of media have evolved? How will it remind us of the simple utopian purity that attracted so many to Roddenberry’s revolutionary vision in the first place? 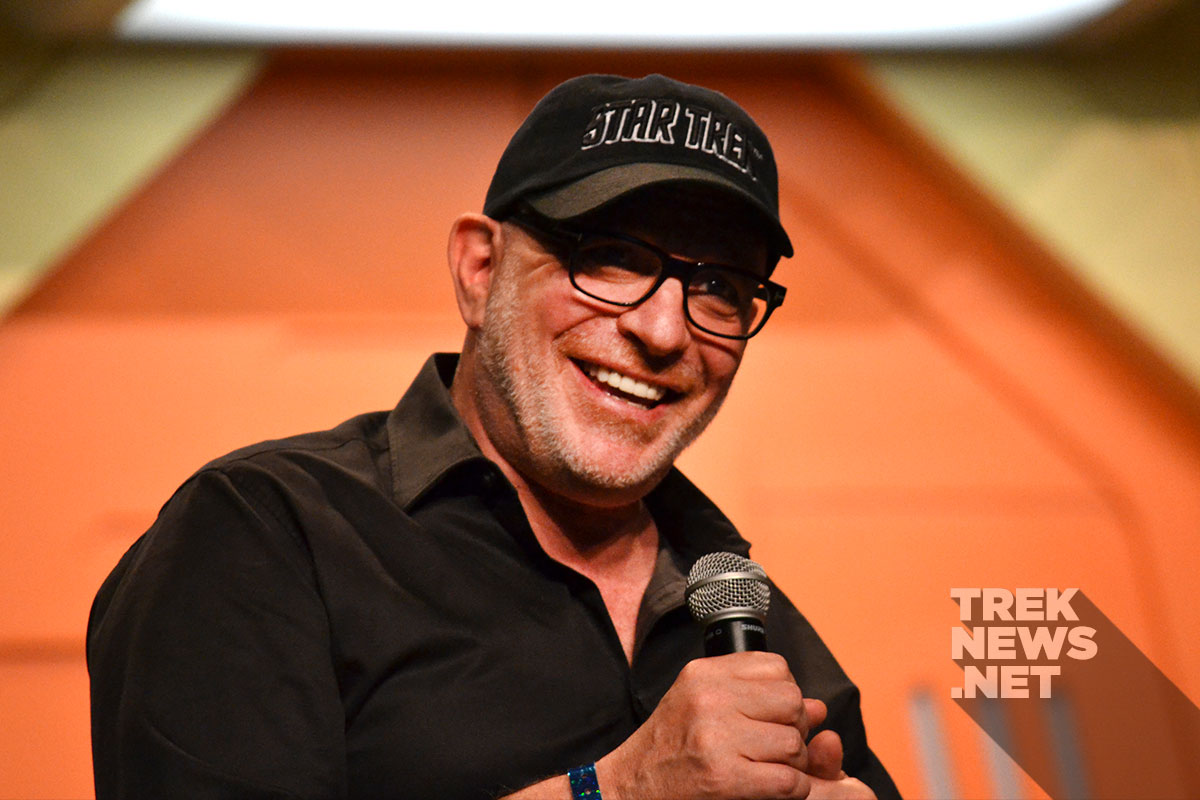 Avika Goldman: "Every single character, start in one place and they end up in a different place…We're going on the journey." #STLV

Much has been made of the creative team’s decision to move away from the “Roddenberry Rule” in this iteration of Star Trek. One of the foundational features of The Original Series was that none of the main characters be shown in a negative light. The challenge for the Discovery writers was to capture a time of tumultuous conflict and honor their truth in storytelling. The Utopian vision of the Federation is just that at this point: a vision. Says Ted Sullivan, “We know the outcome, we all know where we end up. So the question is how do we get there?” 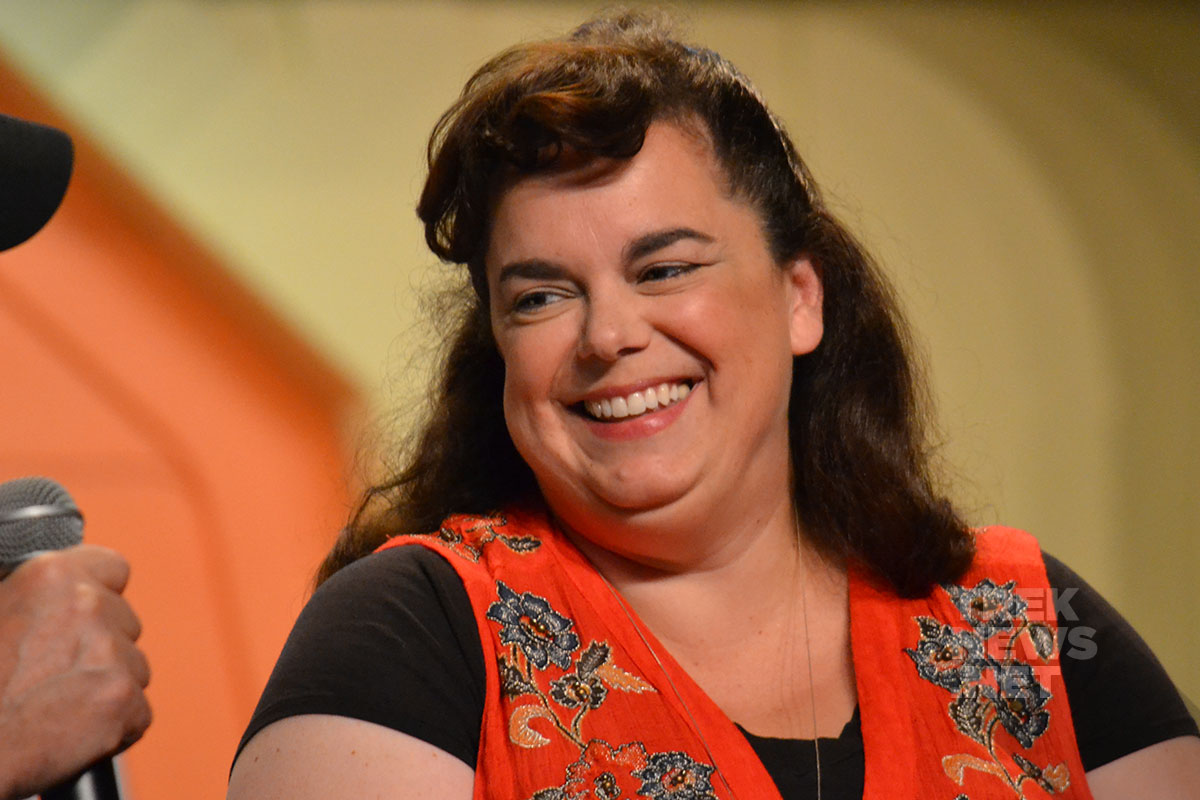 Kirsten Beyer on writing the ST Universe: "As much as you want to honor everything that came before… you want to surprise people." #STLV

One of the ways the writers tackled how to get there is by allowing the serialization of the storyline. More so than Deep Space Nine, which is lauded for its multi-story arcs, in the words of Akiva Goldman, “Our characters carry their losses with them from episode to episode. They carry their love, they carry their courage.”

"Star Trek has never been about ships, sets, costumes or props. It's about… the metaphor they are exploring in that episode." #STLV

For the Discovery team, a critical part of this character-driven storytelling was portraying a number of species without clearly defined heroes and villains. “One of the driving forces behind this war was to not vilify either side,” assures Goldman. “It is certainly about the Federation. But there are significant sections of the narrative that are purely from the Klingon point of view, and in Klingon.” Taking this whole-picture approach gives the audience ample fodder for debate on who is “right” and who is “wrong” in the Federation-Klingon conflict.

"I can tell you this: we're not in the Kelvin timeline." -Akiva Goldman #STLV

Despite these tantalizing hints, the writers are careful not to reveal any major spoilers or talk in any depth about what we will see, although they did offer some additional details in the audience Q&A portion of the different species that will be featured. “Klingons are definitely the focus,” said Goldman. “There is a medium deep dive into being Vulcan, and some other old fan favorites, but not with any penetrative depth.”

The TrekNews.net team is on the ground in Las Vegas to cover this year’s convention. As we have in previous years, we’ll have all the breaking news and provide exclusive photos from STLV on TrekNews.net. We’ll also be live-tweeting throughout the event. To stay up-to-date, follow @TrekNewsnet on Twitter, TrekNews on Facebook, @TrekNews on Instagram and TrekNewsnet on YouTube. 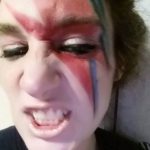 Sarah is a Star Trek fan from Alaska. Raised on TNG playing in the background of her childhood she discovered TOS on her own in college and has been obsessed with the Trek universe ever since. The mother of three Trekkies-in-training, she is dedicated to raising humans who will work toward Gene Roddenberry's utopian future featuring peace, equality, love, and science. You can follow Sarah on Twitter @seledoux.