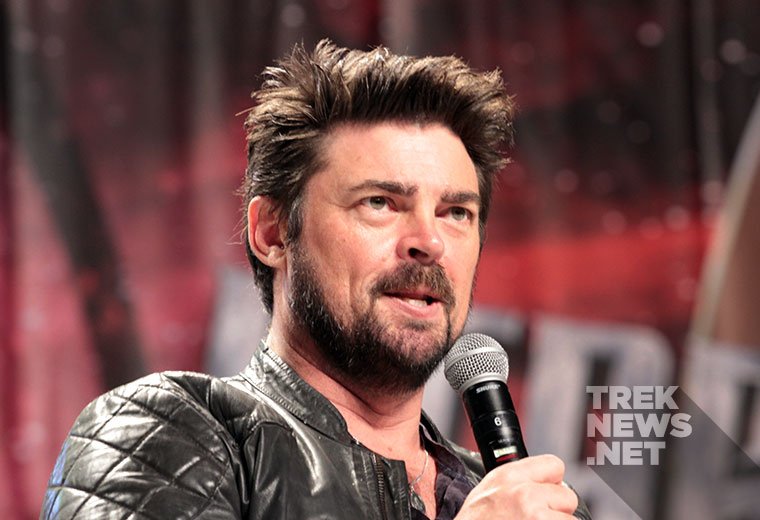 We may never see the fourth installment of J.J. Abrams’ rebooted Star Trek film franchise. And if that’s the case, Karl Urban would be ok with that.

Urban, along with more than 100 other Star Trek celebrities appeared at Creation Entertainment’s annual Star Trek Las Vegas convention last weekend. While on stage, the actor who played Leonard “Bones” McCoy in the Kelvin Timeline trilogy, said there’s a “genuine desire” to continue and do a fourth film. However, if 2016’s Star Trek Beyond does, in fact, turn out to be the culmination of the series, he said he’d be very satisfied going out on that note.

Discussing #StarTrekBeyond, @KarlUrban asks "Did you like that one?" The #STLV audience responds with huge applause.

Star Trek 4 was officially announced by Paramount last July. Since then, very little has been discussed and even the actors, including Karl Urban, have yet to be notified. 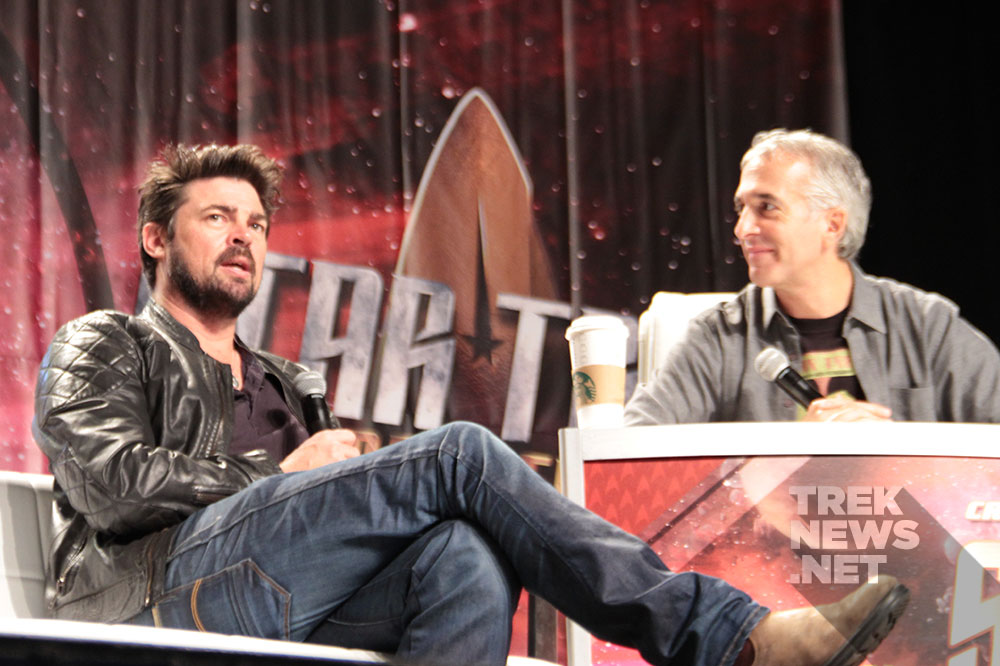 The 45-year-old actor told moderator Scott Mantz and the Las Vegas audience that Beyond was the most enjoyable of the three films to work on. “We were like family” Urban said of his Star Trek castmates Chris Pine, Zachary Quinto, Zoe Saldana, Anton Yelchin and Simon Pegg.

Urban also reiterated that he grew up watching Star Trek and wanted to honor DeForest Kelley, the original McCoy, with his interpretation of the character. Urban revealed that his portrayal of McCoy brought Star Trek‘s original Spock, Leonard Nimoy, to tears the first time he saw him play the character in Star Trek (2009). 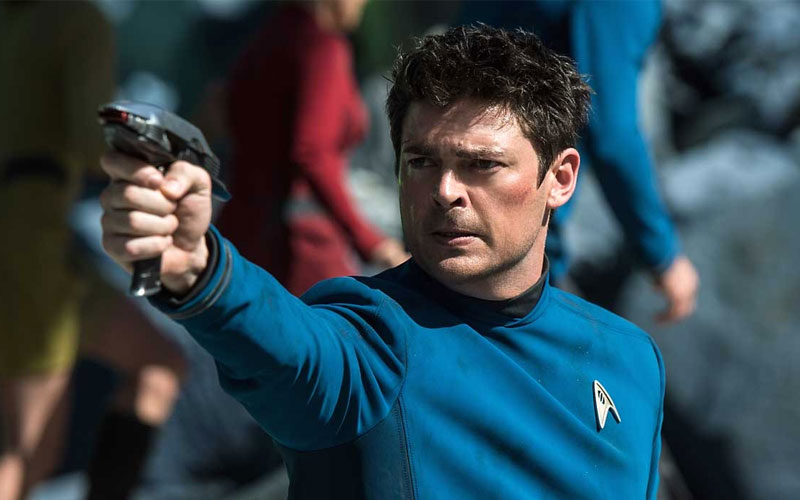 Urban credited Star Trek Beyond director Justin Lin as one of the driving forces and reasons he returned for a third film, saying “I was a little disappointed with the lack of development with McCoy [in Star Trek Into Darkness]” and while he enjoyed working on the first two films “I didn’t have much to do.”

He went on to talk about promoting Star Trek Beyond, following Anton Yelchin’s death, just weeks prior to its release. It was “the toughest thing we ever had to do” Urban said.

“He had such an inquisitive nature and was genuinely compassionate” @KarlUrban says of Yelchin. #stlv

“Anton was such a beautiful man. He’s irreplaceable.”

Will we see a fourth Star Trek Kelvin Timeline film? Maybe one with Chris Hemsworth returning as George Kirk? Tell us what you think in the comments section below.