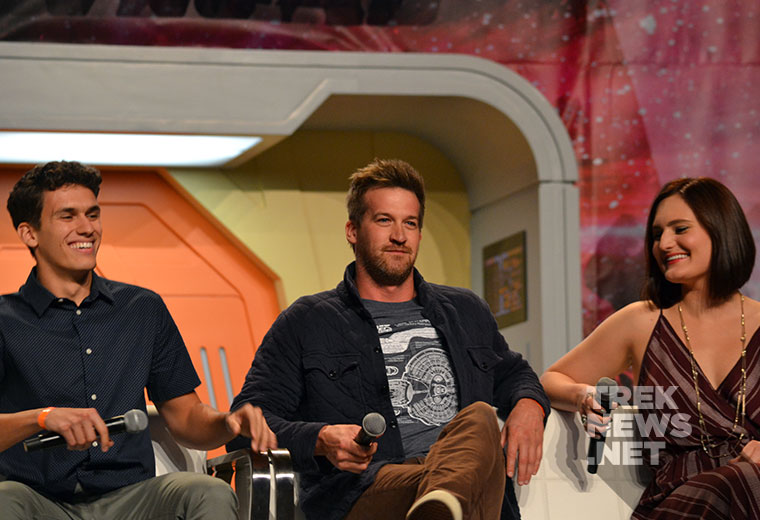 Following the Star Trek: Discovery writers and actors panels at Star Trek Las Vegas last week, CBS has made available both in their entirety.

We previously recapped both panels. You can read those reports here and here.