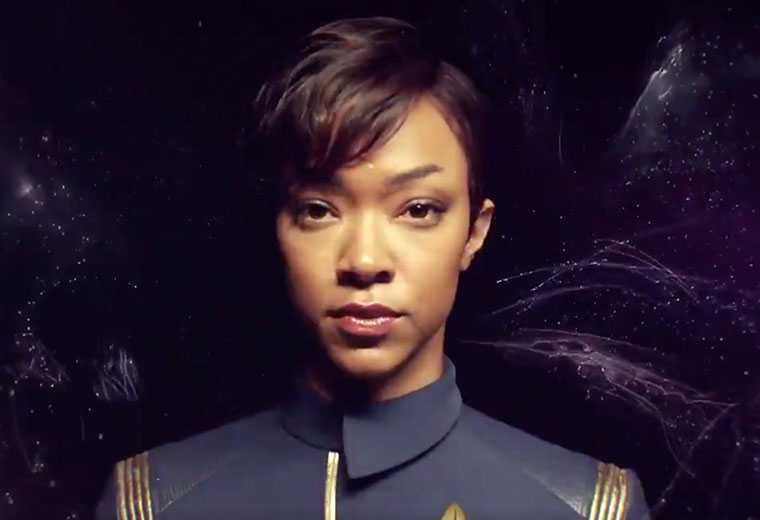 Star Trek: Discovery released a new promo today. While short, the teaser reveals an aspect of the show many have been wondering about.

Check out the full video embedded below.