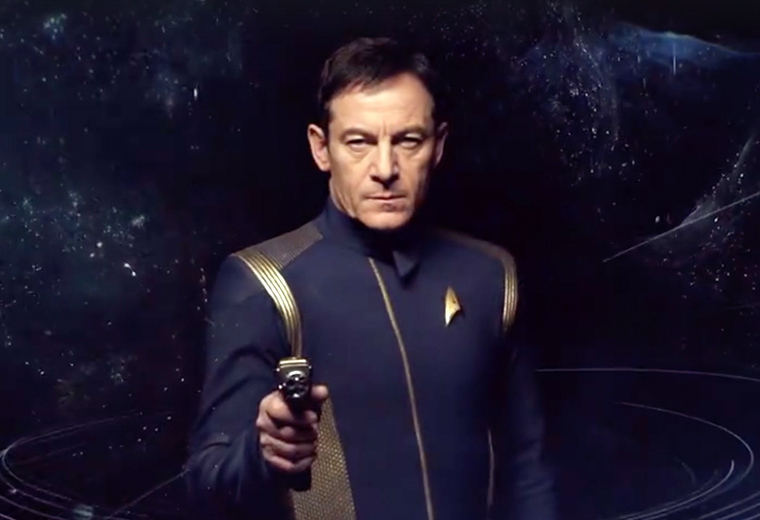 Leading up to Star Trek: Discovery‘s premiere on September 24th, CBS All Access is offering new subscribers a chance to get caught up on past iterations of Star Trek with a free month of service.

From now through August 18, you can use the promo code STARTREKSALE to get a free month of the CBS All Access service. It’s as easy as that! While the first episodes of Discovery won’t be added to the service until September, it does include every episode of The Original Series, The Animated Series, The Next Generation, Deep Space Nine, Voyager, and Enterprise.

This is the best introductory offer CBS All Access has offered, that we’re aware of, to date.