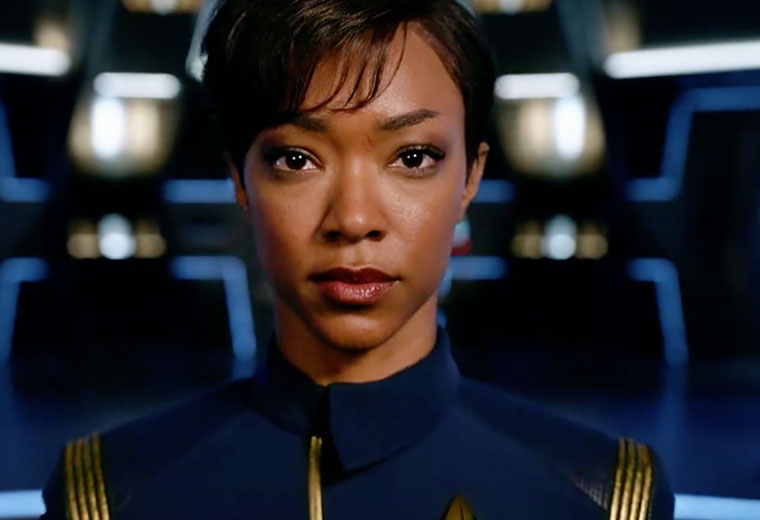 With just five weeks before the premiere of Star Trek: Discovery, CBS has unveiled an all-new trailer with some never-before-seen footage of First Officer Michael Burnham, Captain Gabriel Lorca and the crew of the U.S.S. Discovery.

Clocking in at exactly one-minute, the new trailer includes a TV-MA rating badge along with a voiceover by Soniqua Martin-Green as Burnham saying:

We strive toward this dream of peace, where all species can share common ground. Yet no dream will protect us… from you.

Check out the new trailer for Star Trek: Discovery below.

We are a long way from home. #StarTrekDiscovery is streaming on CBS All Access starting 9/24: https://t.co/x9PIfpn9fB pic.twitter.com/jOApDamMr5