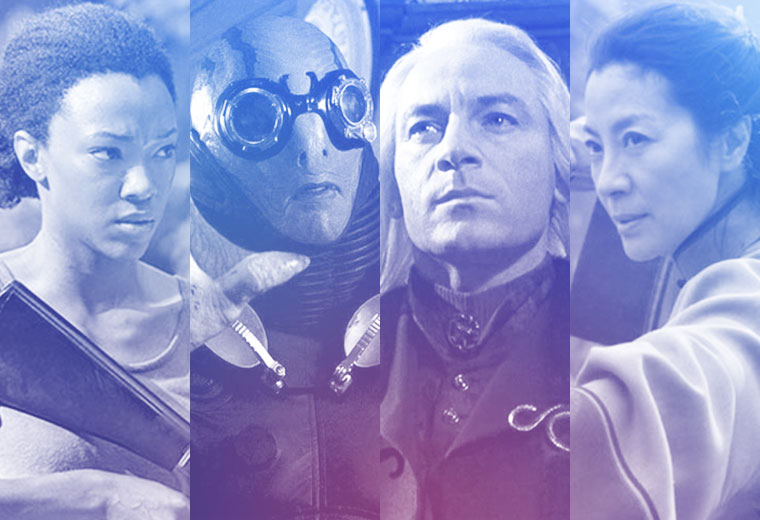 “It’s just a jump to the left. And then a step to the right.
Let’s do the Time Warp again!”

Move over Hot Tub Time Machine! The Rocky Horror Picture Show knows hip time travel boosted by the coolest soundtrack and theme song ever. The Time Warp may not power a Starfleet Starship as efficiently as Scotty squeezing out those juicy dilithium crystals, but the bawdy rock song is definitely required playing for any boogie down sci-fi themed party worth attending. For actors cast in the new CBS All Access show, Star Trek: Discovery, it’s worth us doing a little time warping into their past to see just what kind of a fun frolic we’ll be in store for in the future. Trekkers, unite! Let’s do the time warp again!

Star Trek knows Starships. The sci-fi legend has always been a place which showcased a certain warp capable vessel. Take your pick: Be it Enterprise, Excelsior, Defiant or Voyager, Gene Roddenberry’s pop culture legacy presents its galaxy trekking spaceships in smooth style. Now we’ll soon become familiar with Discovery, a ship hailing from an era about a decade or so before Kirk and Spock’s Enterprise. It’s certainly a great name for a ship of exploration. However, considering the projects they’ve been connected with in their past, if our new cast had its way, perhaps the TV show and ship would be named differently. 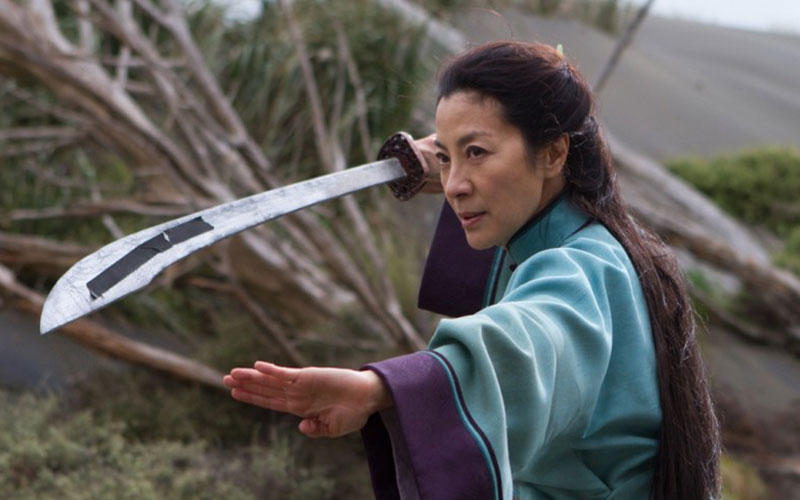 A martial arts based epic and also a potent Chinese mythological adventure – directed by Ang Lee – Crouching Tiger, Hidden Dragon burst upon the cinema scene and made an incredibly lasting mark. Starring Chow-Yun Fat and Michelle Yeoh, the 1999 blockbuster was such a success it spawned a Netflix original sequel. Michelle Yeoh has acted in James Bond movies, ‘Tomorrow Never Dies” (1997) and in The Mummy: Tomb of The Dragon Emperor alongside Brendan Fraiser and Jet Li, but her electric role in the Ang Lee martial arts masterpiece still resonates with so many fans. 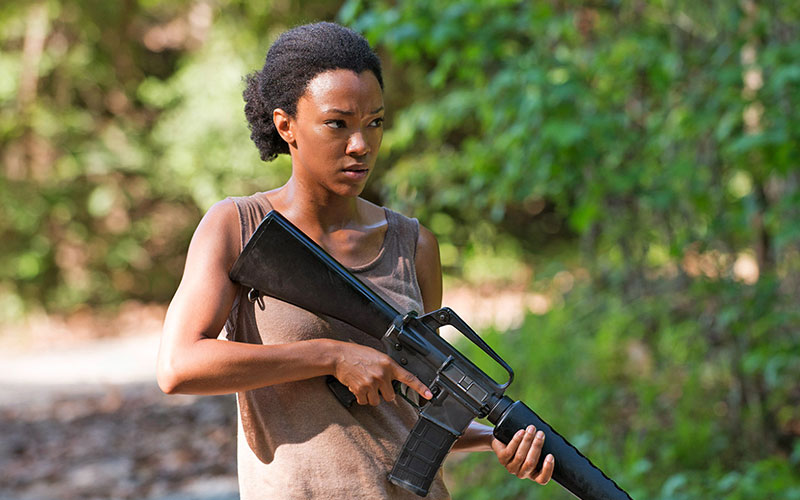 Resistance isn’t always futile. Before AMC’s The Walking Dead, we watched the zombie like Borg assimilate terrified victims on Next Generation and Star Trek: Voyager. Sure, plague created zombies on 21st century Earth attack differently than cybernetic zombies operating in the 24th century, but the connection, concept and visual delight remains a strong one. Sonequa Martin-Green has kicked enough zombie ass to probably be an expert if Discovery producers decide to spring rampaging Borg on her Starfleet crew. Walkers? Drones? Brains? Implants? Bring em on! 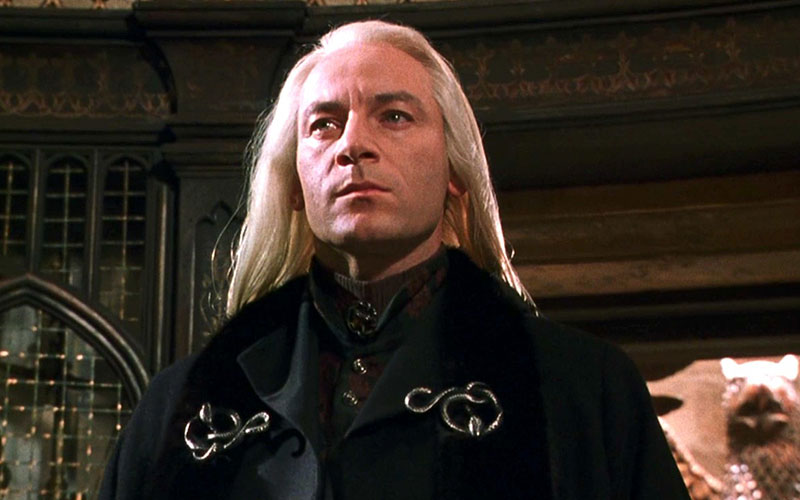 Muggles and Wizards and Wands – oh my! Jason Isaacs is one magical actor who will forever be one of the cool bad boys who played in JK Rowling’s Harry Potter universe. The British actor played Lucius Malfoy – a fun fellow known as a Death Eater – and since his current cast mate is an alien (Doug Jones) who ‘senses death’, it seems fitting they’ve been thrown together in the same sci-fi show.

Flash Poll: Would you rather be armed with a wizard wand or a fully charged phaser on your away mission? 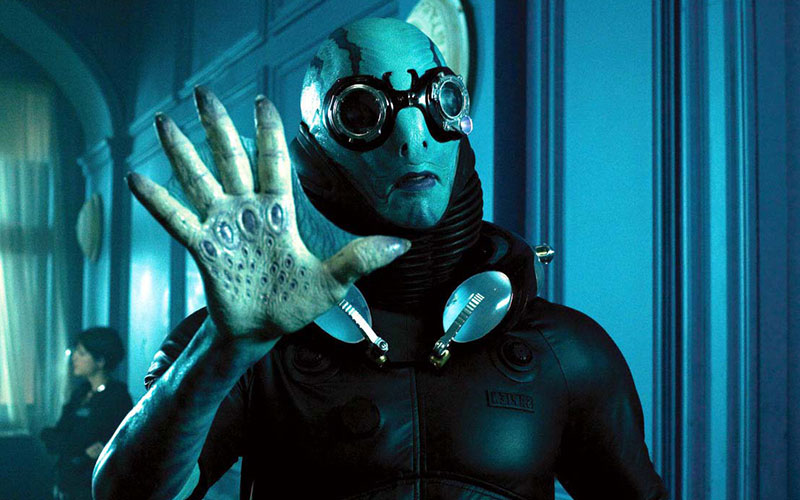 Doug Jones is an artistic man of many talents and is known for playing some of the most bizarre and memorable creatures in the cinema and on television. He’s also a real life contortionist. On the iconic vampire hunting hit show, Buffy: The Vampire Slayer, Jones played one of The Gentlemen in the ultra creepy episode, “Hush.” He forever creeped us out as the lead of a silent, but deadly band of merry ghouls. In the Hellboy films, the versatile actor plays Abe Sapien – the aquatic fellow who accompanies Ron Perlman as the devilish Hellboy on his wild adventures. Now, Star Trek fans will come to know him as the enigmatic Lt. Saru. We’ll be sure to watch mesmerized as his character evolves and amazes sci-fi loving audiences around the planet.