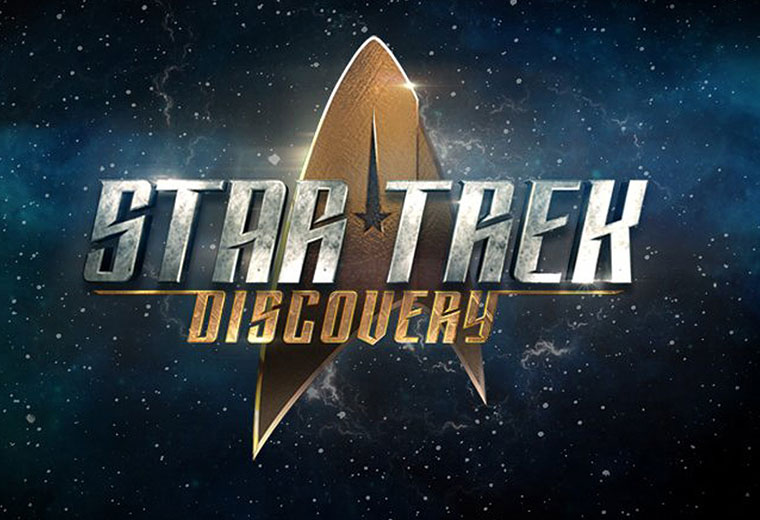 Rainn Wilson, who will play Harry Mudd in Star Trek: Discovery, will be taking two fans with him to the show’s premiere and after-party next month.

Wilson has announced that fans who donate $10 or more to LIDÈ Haiti will be entered for a chance to win roundtrip airfare, hotel accommodations, and access into the Star Trek: Discovery premiere and after-party in Los Angeles on September 19.

LIDÈ is an educational initiative that utilizes art and literacy to build resiliency and empower at-risk adolescent girls in rural Haiti, helping them to transition into academic or vocational education.

Greetings, fellow Trekkies! I’ve got a discovery that’s out of this world!

You and a friend can attend the Star Trek: Discovery premiere and cast party on September 19, 2017 as the guest of an interstellar con man—me! We’ll beam you out and put you up in a hotel. You’ll see CBS’ hit new show before anyone else and hobnob with the stars. All it takes is a donation of $10 to LIDÈ Haiti.

My wife, Holiday, and I started LIDÈ Haiti to help provide education to girls in rural Haiti. We use the arts to empower the girls in this community, and the results have been spectacular.

If you want to donate more than $10, you’ll get extra chances to win and discover some cool prizes like t-shirts and other goodies. It’s my way of saying thank you for supporting my enterprise and helping these girls.

So donate now and I’ll see one of you in Hollywood! Until then, in the words of everyone’s favorite Vulcan—“live long and prosper”!