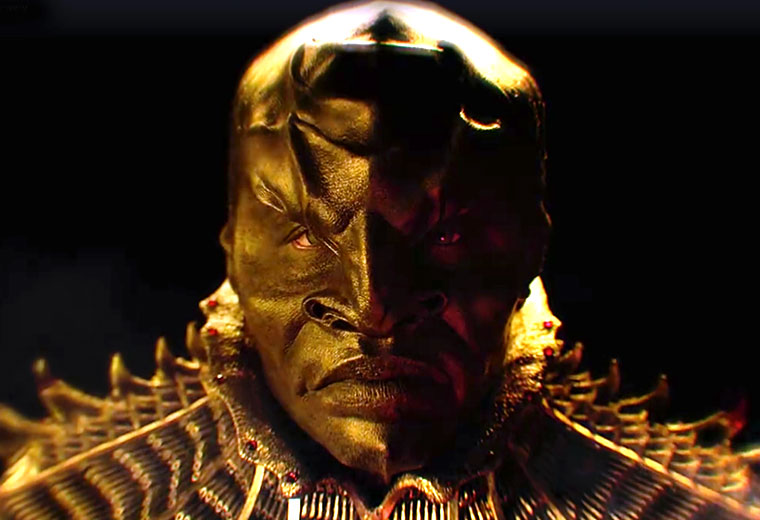 T’Kuvma (Chris Obi) and the Klingons are the focus of the latest Star Trek: Discovery trailer released by CBS. The new trailer includes imagery of the leader of the House of T’Kuvma along with an intense voice-over that hints at what we’ll see unfold when the new series premieres in a few weeks.

They are coming… atom by atom. They will silence us… cell by cell. Our souls shall become theirs. We must fight for one thing… above all… to remain… Klingon.

Please note that this video may be region-locked to the United States. We’ll add International versions as soon as they are available.