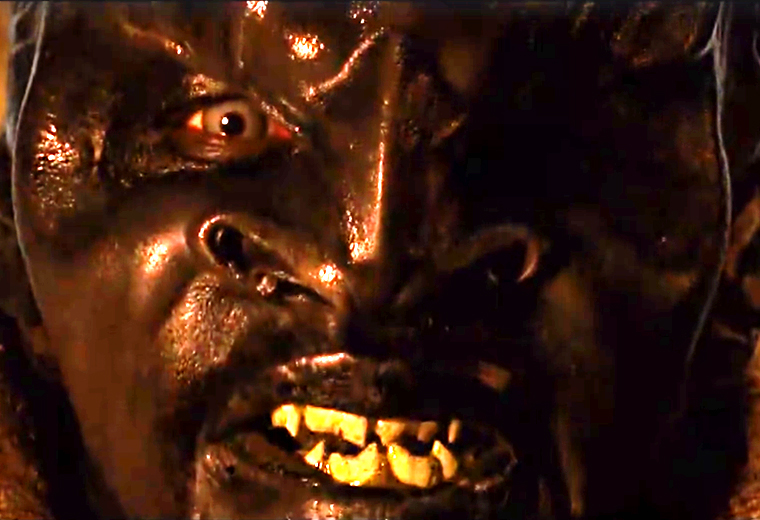 CBS has released a new Star Trek: Discovery trailer via social media which focuses on the tensions between the Federation and the Klingon Empire. While the trailer includes mostly previously-seen footage, we do get a close-up of Chris Obi as T’Kuvma claiming: “We come in peace!”

As has been the case with previous trailers, this video may be region-locked to the United States. We’ll add International versions as soon as they are available.

The age of Discovery is born. #StarTrekDiscovery streaming September 24 on CBS All Access: https://t.co/DYR7oy7Dyw pic.twitter.com/nsmhFwh5Ln