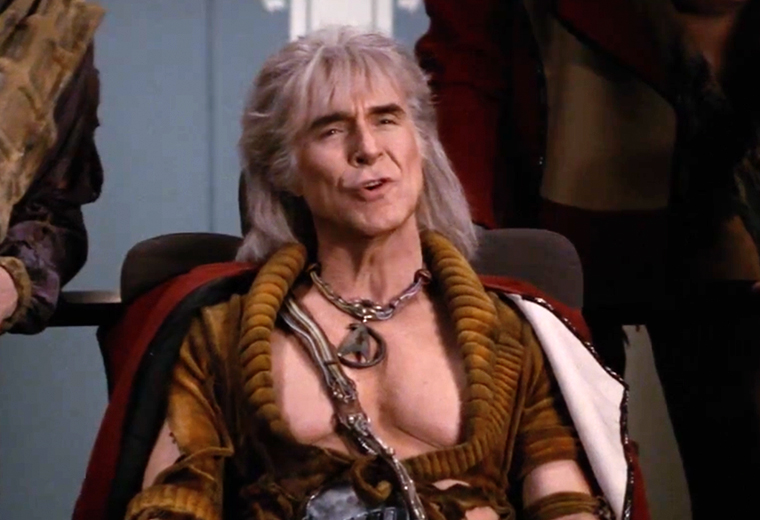 With the 35th anniversary screening of Star Trek II: The Wrath of Khan returning to theaters in less than two weeks, Fathom Events has released a trailer for the event. The trailer includes a look at the newly-recorded interview with William Shatner that will run prior to the film.

It has also been announced that the Director’s Cut, which was released on Blu-ray in 2016, will be the version shown in theaters.

As we’ve previously reported, screenings will take place nationwide on September 10 and 13.

“Making Star Trek II seems like only yesterday,” Shatner said via press release. “Even back then, we knew we were creating something really special, and to have The Wrath of Khan back on the big screen 35 years later is a wonderful testament both to the film itself and to the incredible passion of Star Trek fans.”

Check out the trailer and additional information from Fathom Events below.

One of the most celebrated and essential chapters in Star Trek lore, Star Trek II: The Wrath of Khan is now presented in this spectacular Director’s Cut from legendary filmmaker Nicholas Meyer. On routine training maneuvers, Admiral James T. Kirk seems resigned that this may be the last space mission of his career. But Khan is back, with a vengeance. Aided by his exiled band of genetic supermen, Khan (Ricardo Montalban)-brilliant renegade of 20th century Earth-has raided Space Station Regula One, stolen the top-secret device called Project Genesis, wrested control of another Federation starship, and now schemes to set a most deadly trap for his old enemy Kirk…with the threat of a universal Armageddon!

If you plan to attend one of the screenings, Fathom Events is asking fans to use hashtag #WrathofKhan35th on social media.

You can search for a screening near you at Fathom’s website.