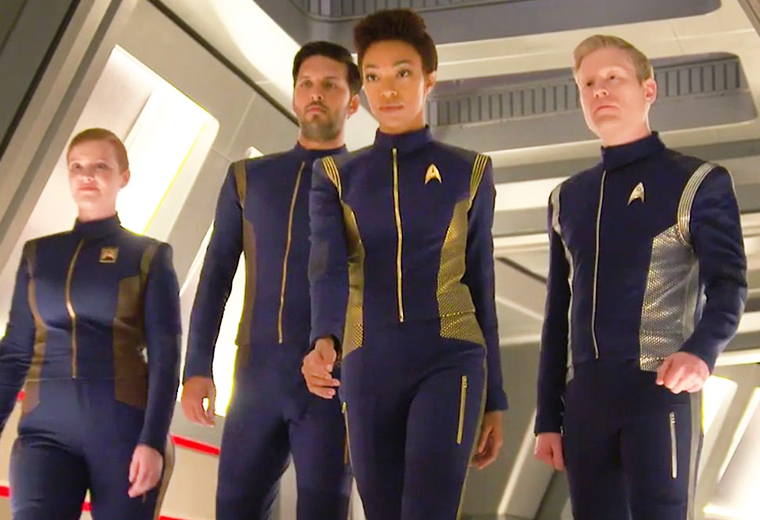 Members of the Star Trek: Discovery cast and crew will head north of the border this weekend to appear at the annual Fan Expo Canada convention.

Fan Expo Canada takes place Thursday, August 31 through Sunday, September 3 at the Metro Toronto Convention Centre. Toronto is of course the city in which the majority of Star Trek: Discovery was filmed.

Star Trek: Discovery is set to premiere on Sunday, September 24 at 8:30 PM ET on CBS in the U.S. and on Space in Canada. Immediately following the first episode’s release, the second episode will be available in the U.S. on CBS All Access, with subsequent episodes released on Sundays. The first eight episodes will run from September 24 through November 5, with the series returning in January 2018.