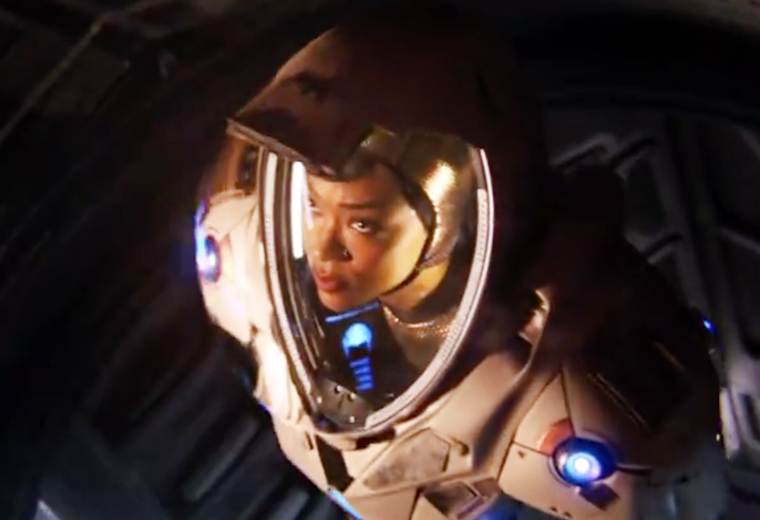 It’s that time of the week again! CBS has released yet another new web spot to promote the upcoming launch of Star Trek: Discovery on September 24.

You are explorers. You chose to go where no one has gone before.

After some brief clips of First Officer Michael Burnham (Sonequa Martin-Green), Lt. Saru (Doug Jones), and Cadet Tilly (Mary Wiseman), it concludes with a shot of Lorca speaking to what appears to be a Starfleet captain, saying: