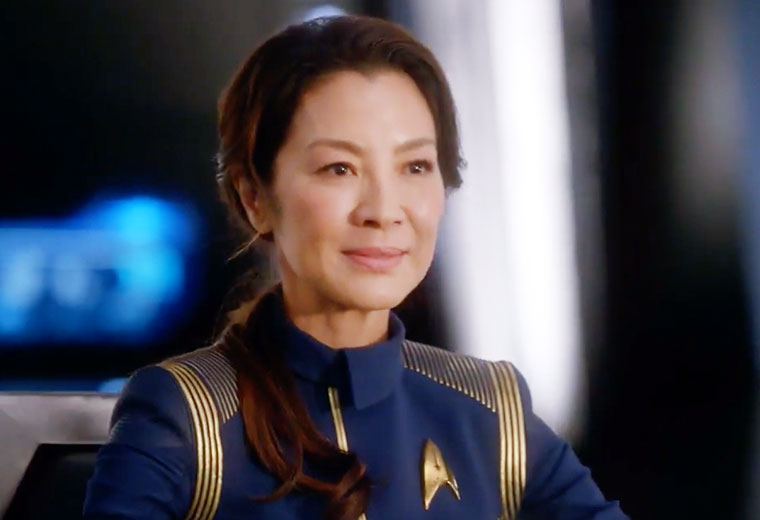 CBS has released a new time-lapse video that depicts the construction of the bridge of the U.S.S. Shenzhou from Star Trek: Discovery.

The Shenzhou is, of course, the Federation starship captained by Philippa Georgiou (Michelle Yeoh) in the series that will debut later this month.

How the bridge of Star Trek: Discovery‘s U.S.S. Shenzhou was built